What I’m about to write will probably be off-putting, even offensive to some Western readers. But it’s a subject that is extremely relevant to life in much of the rest of the world, especially in the Middle East. Everyone knows that tribal identity plays an important role here, more so than in the West. And there is a related idea that is no less important.

I’m talking about honor, and what I believe to be the moral imperative to maintain one’s honor and the honor of one’s tribe or nation.

Right now, the Tikkunists of liberal Judaism (and liberal Christianity as well) are running for the exits. According to the philosophy espoused by liberal, humanistic Westerners, the only moral considerations are those that relate to not hurting others and being fair to all. Indeed, many believe that tribalism and nationalism are actually immoral, because they imply treating outsiders and insiders differently.

But in other cultures, there are other principles that are important, in many cases important enough to die – or kill – for. One of them is honor, which refers to the public reputation of a person or tribe for the willingness to do whatever is necessary to defend its property and interests. In the Middle East, a person (or nation) that will not fight to protect their property deserves to lose it.

This is at variance with Western usage of the word. In the West, honor is an objective characteristic of an individual. In the Middle East, it refers to the subjective beliefs of others about an individual, a family, a tribe, or a nation. In the West, honesty is the most important component of honor. In the Middle East, toughness and the willingness to do what you must to protect yourself or your group are what determine the degree of honor you possess.

When you lose honor, which you do by not defending yourself when someone takes something of yours or hurts you in some other way, you put the world at large on notice that it is permissible to hurt you. The consequences of losing your honor include losing your property or your life.

In some Arab societies the concept has expanded to a pathological degree. Insofar as women are considered property, even a hint that the “ownership” of a woman by her own or her husband’s family is compromised is enough to damage the honor of her family. Such cases often have tragic endings, when the woman is murdered by close family members in order to restore the family’s honor. This happens even among well-off, educated Arab citizens of Israel.

I do not suggest that we adopt the hateful pathologies of Arab societies. But many Israelis, particularly the Ashkenazi elite that comprise our decision-making classes, are too quick to trade honor for peace and quiet. Our enemies value honor more than we do. There are countless examples of damaging compromises: we don’t punish terrorists in a manner commensurate with their crimes (i.e., we don’t kill them, and sometimes we even punish our own soldiers for killing them). We don’t retaliate for arson balloons, or sometimes even for rocket attacks.

We allow Arab members of the Knesset to literally call for the destruction of the state, despite a law that says that anyone who does that may not sit in the Knesset (we disqualify right-wing Jewish candidates for less). We selectively enforce laws, tax regulations, etc., in favor of Arab citizens to avoid trouble. We allow our enemies to hold our citizens, dead and alive, captive. And, disgracefully, we have allowed the piecemeal takeover of the Temple Mount and most of the Old City of Jerusalem by the Palestinian Arabs, after the high price in blood that we paid to take them back in 1967.

I could go on and on, but it is always the same: it would be hard, expensive, dangerous, or – very important – make us look bad in the eyes of the West, if we were to protect our honor; and since honor is only subjective, why bother?

But honor is not “only subjective.” In the Middle East, deterrence is not determined only by the size of your army and whether you have nuclear weapons (not that these aren’t important); honor is a big part of it. Why is it possible for Hamas to keep throwing thousands of terrorists at our border fence every Friday, and to burn our fields and forests with impunity? Could it be that the repetition of rocket attacks is due to our policy of attacking empty buildings? When we don’t kill those who are trying to kill us, the message is sent that they should keep trying.

While Israel has great military power at hand, it keeps squandering its honor. When Hillel said, “If I am not for myself, who will be for me?” he was saying that it is morally required to act in one’s own interest, no less so than it is morally wrong to be “for myself alone.” One of the characteristics of moral situations is that moral principles sometimes conflict, and that makes it hard to take decisions in particular cases. In Israel, it often happens that our Western moral sensibility conflicts with Middle Eastern imperatives. Unfortunately, the Western sensibility usually pushes the Middle Eastern one aside. We need to learn to balance these principles before our honor deficit becomes so great that we completely lose the ability to defend ourselves.

We can start by removing those members of the Knesset who despise and incite against the Jewish state, by ensuring that terrorists do not survive to enjoy the benefits paid to them by the Palestinian Authority, by taking back sovereignty over the Temple Mount and the Old City, by making Hamas pay in blood for burning our fields, and so on.

Some will say that this is unjust or illiberal, and perhaps by Western standards – standards growing out of Hellenistic and Christian traditions, which do not factor in honor – they may be correct. But we live in the Middle East, not Seattle or Berkeley, and in this neighborhood you can’t ignore tribe, nationality, or religion – and above all, honor. 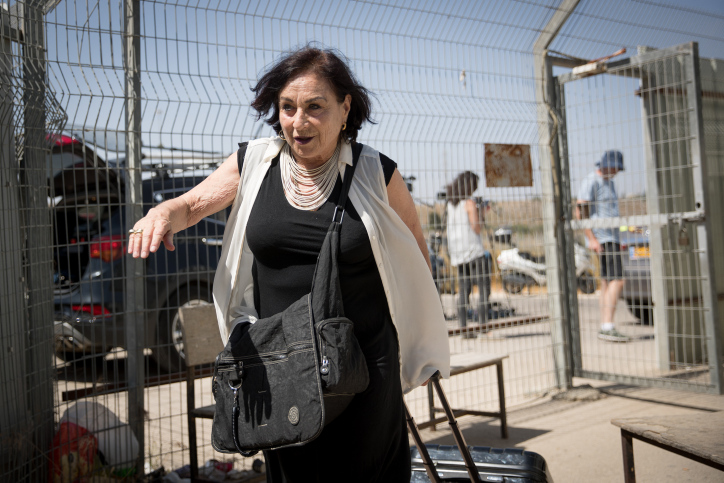 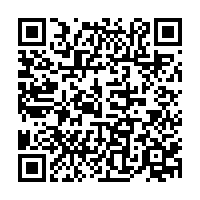