I just finished arguing with a young man who believes that all contradictory midrashim can be reconciled with one another, even when the facts are mutually exclusive and said to be simultaneously true. (Example: Puah can’t be both Miriam and Elisheva.)

My friend doesn’t believe that Puah was simultaneously two people at once because it makes sense (it doesn’t) or because the halachic authorities demand it (they don’t), but because some idea of “being frum” requires him to take this position. 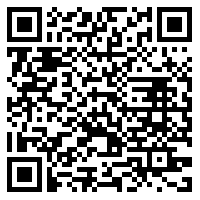