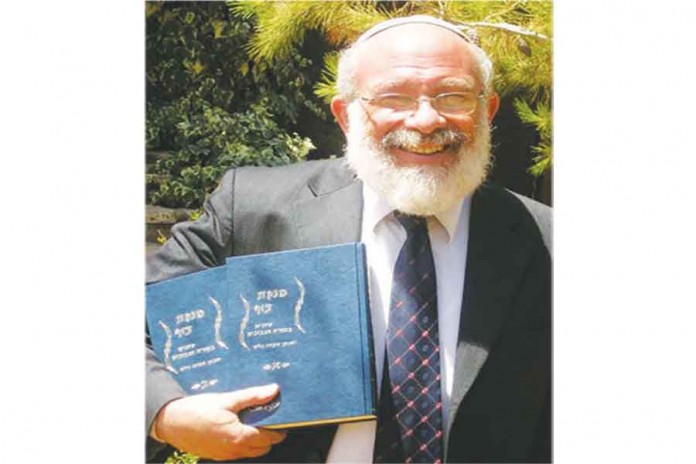 The coronavirus is affecting lives all over Israel. To get a glimpse of its impact on just one settlement, The Jewish Press recently spoke to Rabbi Yonaton Blass, 68, rabbi of the settlement of Neve Tzuf and head of the Ratzon Yehuda Kollel in Petach Tikva.


The Jewish Press: How is the health crisis affecting your yishuv?

Rabbi Blass: We have to deal with the same challenges the whole country is facing. Getting to and from the yishuv is more problematic. For example, Jerusalem, where many people work, is an hour away. Many people rely on hitchhiking. Since the coronavirus advisory-watch demands that people keep a two-meter distance between one another, that pretty much reduces car travel to a driver and one passenger.

We limit minyanim to 10 people, with a lot of prayer services going at the same time in scattered places. I limit my Torah classes to 10 and ask everyone to sit far apart. Since we have had several serious terror attacks in the yishuv, as a general rule, we don’t allow Arabs to come and go freely. Now the security is even more hermetic.

Before we could ask the next question, the rabbi’s wife, Shifra, tells her husband to speak about the “corona gemach.”

My wife, who works harder than I do, wants me to emphasize the positive changes that the health crisis has inspired. For instance, an emergency community committee has been established to offer a wide range of assistance, from financial support for families whose livelihoods have been lost to help for the elderly, babysitting, an around-the-clock hotline, and psychological counseling to deal with anxiety and panic.

My wife is on the phone a good part of the day listening to people’s worries and trying to solve problems. For families who already sent out wedding invitations, expecting hundreds of guests at big wedding halls, they need a lot of chizuk now that only 10 people will be allowed at the chuppah and the simcha.

Weddings will be held in back yards on the yishuv, or in the salon at home, or in small local halls. One family is planning to walk around the streets of the community after the wedding ceremony so that neighbors can call out “Mazel tov!” from their doorsteps and lawns.

Was your sermon on Shabbat any different than usual because of the situation?

We had a pretty large crowd because the 10-people limit had not yet been announced. My sermon was pretty much the same style as usual with maybe a little more emphasis on emunah. The main difference was that I ended five minutes earlier so that people could return to their families. 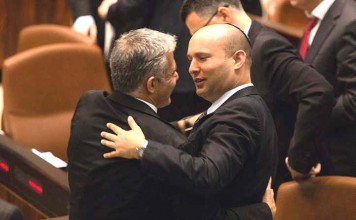 This Government is a Distortion, but Still Deserves a Chance 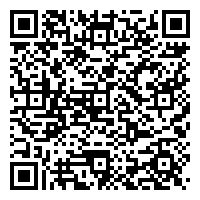