Jackie Robinson became the first black person to play Major League Baseball when he took the field on April 15, 1947. His ten years in the majors were remarkable in many ways, including his incredible talent on the field and his exemplary personal character in an era of tremendous black-white tensions in the USA. His stellar record made it much easier for segregation to come crashing down, and chart a course for an MLB which showcases talents of people with all backgrounds.

Not all firsts are shining stars like Jackie Robinson, as the several members of the freshman class in Congress demonstrate, none more than Ilhan Omar (D-MN).

In just a few short months in office, Omar has already made several antisemitic comments including that Jewish money buys off Congress and that Jews suffer from dual loyalty. Over the past week, she minimized the terrorism of 9/11, and rather than apologize for the statement, doubled-down with stupid and erroneous remarks about former President George W. Bush.

Fellow Democrats have tried to rush to her defense that she’s relatively new at politics. It is worth reminding them that so was Donald Trump, but after repeatedly making offensive remarks, people understood that the man himself is offensive.

The New York Times Charles Blow penned a piece “Demonizing Minority Women” on the 72nd anniversary of Jackie Robinson’s taking the field for the first time. Blow made the Omar incidents about white racism and painted Omar as a victim of the reaction to her repeated vile comments. As someone deeply impacted by 9/11, let me say clearly that such op-ed is bizarre, preposterous and offensive itself.

It is unreasonable to assume that every “first” person – whether black, women, gay, refugee or amputee – will be an outstanding leader. Most white baseball players never approached the level of talent and grace of Jackie Robinson, so why should every black player be held to such a high standard or every “first” person breaking a barrier?

Similarly, why can’t we admit that the first black Muslim woman in Congress has serious deficits that must be excused because she is new, or black, or Muslim, or a woman, of a refugee? With so many strikes in such a short time period, the early results are that she is deeply offensive. 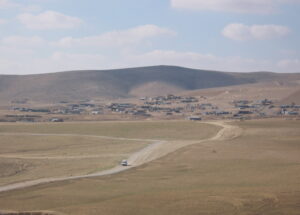 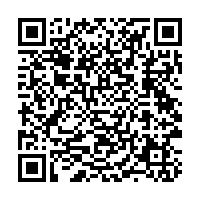