On March 26, 2020, a group of six liberal United States senators sent a letter to US Secretary of State Mike Pompeo. Authored by Elizabeth Warren with co-signatories including Bernie Sanders, Chris van Hollen, Jeff Merkley and Sherrod Brown (all even more liberal than Warren), the senators asked for $75 million to be sent to Palestinian territories to fight the coronavirus pandemic. A few days later on March 31st, Warren joined Sanders, Alexandria Ocasio-Cortez, Ilhan Omar, Ayanna Pressley and Barbara Lee in asking ask Pompeo to provide financial relief to the Islamic Republic of Iran. Yes, that same Iran which is the leading state sponsor of terrorism. Those were the only foreign entities which concerned Warren during the pandemic.


On April 2, she got around to caring about a US territory, Puerto Rico.

“Gaza, with a population of approximately 1.8 million people and one of the most densely populated areas of the world, has a weak public health system, and has been subject to a blockade and border restrictions since 2007…. Given the spread of the coronavirus in the West Bank and Gaza, the extreme vulnerability of the health system in Gaza, and the continued withholding of U.S. aid to the Palestinian people, we are concerned that the Administration is failing to take every reasonable step to help combat this public health emergency in the Palestinian Territories.”

As Joe Biden, would say, this is malarkey.

The public health system in Gaza is run by UNRWA, the United Nations agency specially devoted to Palestinian Arab refugees (now descendants of refugees). It is over-staffed and over-funded relative to the other UN agency, UNHCR, which cares for every other actual refugee in the world fleeing immediate wars and disasters. Under UNRWA, the Palestinian Arabs have longer life expectancy than the Arab and Muslim countries that surround them (they also have the highest literacy and lowest infant mortality rate.)

In regards to the “blockade and border restrictions,” the progressive senators failed to write that it was put in place by America’s ally, Israel, after the terrorist group Hamas took over Gaza. Sworn to Israel’s destruction, that terrorist group has waged three wars against Israel since it took over Gaza. It uses international relief money to stockpile weapons and brainwash children to kill Jews.

It is because a terrorist group controls Gaza, the Palestinian Authority which controls Areas A and B in the West Bank incites and funds violence against Israeli civilians and refuses to come to the peace negotiating table, and that UNRWA abuses its humanitarian mission that the United States has withheld money to the PA and UNRWA – not to the Palestinian people as crafted in Warren’s letter.

In regards to the coronavirus pandemic, Gazans are not so vulnerable. The people are among the youngest in the world, with a median age of 18 (it is 30 in Europe where the pandemic has hit hardest). They also rarely travel due to the blockade.

The statistics prove this out. Forty days after the left-wing senators wrote their appeal to funnel money to Palestinians, only two people in the area have died, in one of the lowest death rates from pandemic, at a rate of 0.4 per 1 million people. Israel has had 237 deaths, a rate of 27 per million or 67 times higher than Palestinians.

Puerto Rico has a death rate from the pandemic of 29 per million people (95 people), almost 75 times the rate of Palestinians.

Elizabeth Warren prioritized sending money to Palestinian Arabs who were never particularly at risk of dying from the coronavirus, before, above and beyond people from Puerto Rico and Israel who have been dying at much higher rates. She also singled out sending money to Iran, a country which calls for the destruction of Israel.

It is a sad state of the priorities of “progressives” in America. 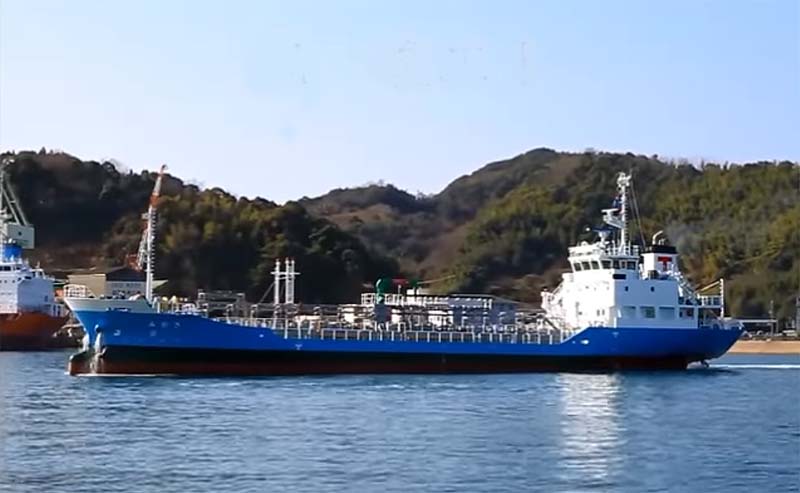 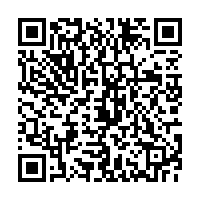