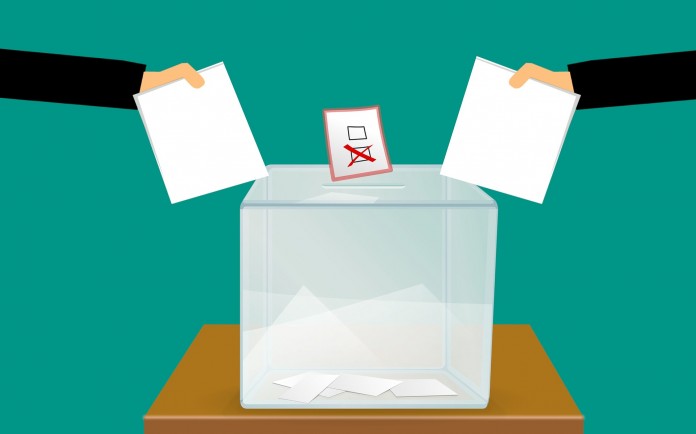 June 23rd was the Democratic Primary in New York. As the coronavirus was still raging, I decided to vote a day beforehand to avoid crowds.


I arrived at the voting location in White Plains about an hour before its scheduled close. There were only two Hispanic men in front of me inside, so I was able to enter as the center had a strict limit on the number of voters allowed indoors at one time. The men were clearly frustrated, engaged in a discussion with officials behind the partition glass.

I went to an open window and told the middle-aged woman that I needed a ballot. I gave her my name and she looked me up in the system. In short order it became clear that it was not going to be a quick vote as she got up and said she needed to check something.

While waiting for her return, I got a clearer picture of the saga involving the two Hispanic men. It seemed that they had brought in a large number of ballots to submit, and the official who I later learned was Reginald LaFayette, the Chairman of the Westchester County Democratic Party, said that he could not accept the stack of votes. The men left, disappointed, and other people who had waited outside soon took their place at the window. I would watch thirteen other people come-and-go during the twenty minutes I was there.

I was told that my party registration was in question and that it was not clear I was qualified to vote in the Democratic primary. While I had been a Democrat for decades, I switched party affiliations to Libertarian in 2018 after Tom Perez, the Chairman of the Democratic National Committee said that the future of the Democrats was with the far-left progressives winning House seats. However, for this election, a friend heavily involved in Westchester politics told me about the importance of switching back to being a Democrat as Congressperson Nita Lowey was retiring and her seat was being pursued by another far-left progressive named Mondaire Jones. My friend dropped change of party affiliation forms (for my wife as well) at my house in January 2020 and told me to submit them by Valentine’s Day. I mailed mine in two days before the deadline.

Not according to the Westchester Democratic Party.

According to their records, my change form was marked received in their ledger on February 19, several days after the deadline. I protested that it could not have taken a week for the mail to arrive and Lafayette joined the discussion. He went to the records and pulled the envelope I had mailed to check the postmark date. It proved illegible – perhaps the 11th or the 17th – and LaFayette decided to let me vote. This was another indication of the power the chairman had to allow (me) or disallow (the Hispanic men) votes.

There were other interesting observations during my wait.

Of the thirteen other people I watched vote, six were White and seven were Black. The White people ranged in age from college girls to an older couple, with each casting a single ballot. In sharp contrast, every Black person was in a narrower age range (roughly late 20’s to mid-40’s) and they all brought several ballots with them. The quantities were less than from the Hispanic men – handfuls rather than dozens – but the difference was striking. Why were the Black people bringing in outside votes which were all accepted, while the White people only voted for themselves and the ream of Hispanic people’s ballots were disqualified? I heard one Black woman say that the additional ballots she was submitting were from her parents and aunt who had recently moved to the city, but what about the others?

Were these people very effective at collecting ballots at their churches to get the vote out for their favorite candidate? Did they go door to door in their neighborhood? If they went to a nursing home and took dozens of ballots from elderly people, could they have effectively stuffed the ballot box with their own personal preferred candidate? What kind of questions could Lafayette – or anyone tasked with such a situation around the country – ask to determine if the votes should be admissible?

President Trump has argued that the mail-in system is ripe for voter fraud. While I hope that will not happen, I witnessed either the very essence of fraud or a skilled person ensuring a fair election. I honestly don’t know which.

What is clear to me, is that if this turns out to be a close election, the local people at the voting centers will have a greater impact on the winner of the 2020 presidential race than the Supreme Court.

The U.S. is Stealing Real Choices from the Voters

The Real Offensive Question of the US Census: Dominican or Cuban? 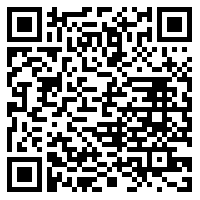