A top Iranian military chief warned on Sunday that the U.S. will face “harsh consequences” if it intervenes in Syria over claims of chemical attacks, reported Agence France Presse citing a Fars new agency report.

“If the United States crosses this red line, there will be harsh consequences for the White House,” armed forces deputy chief of staff Massoud Jazayeri was quoted as saying.

A year ago, U.S. President Barack Obama warned the use of chemical weapons in Syria would cross a “red line” and have “enormous consequences.”

Then again, Iran had threatened Israel specifically if it does anything in Syrian territory, but nothing happened after Israel evidently repeatedly attacked weapons en route to Hezbollah. 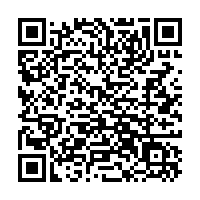