The “Yonathan Victory March” song was performed in memory of Yonathan (Yoni) Netanyahu by David Ben-Reuven for Prime Minister Benjamin Netanyahu in his office on April 14, 2013. David Ben-Reuven wrote the lyrics and music shortly after the Entebbe Raid. This music video is the original arrangement and performance by Richard Peritz and his group.The Prime Minister was given a copy of the original recording in his office. 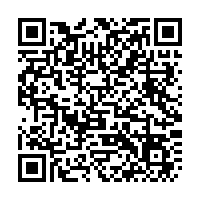