This is not the first time I’ve talked about this issue. But I think it needs to be revisited.


It is time for a reality check. I am often accused of Charedi bashing. Some of it because of my critical posts about behavior of certain individuals and segments that constituted a Chilul HaShem. The accusation is based on the fact that my criticism unduly focuses on Charedim. Rarely on Modern Orthodox Jews.

I actually admit that I do focus more on the Charedi world. But not because I have any particular animus towards them. I absolutely do not. I love all of my people across the entire spectrum of Judaism. Regardless of their Hashkafos or how observant they are. It does not matter to me what they look like or how they spend their days. As long as they do it in honorable ways.

There are two reasons why I focus on Charedim. First because there are simply more stories published in the media about Charedim than there are about modern Orthodox Jews. A lot more stories. The reason for that,  I think, is that someone who commits a crime or just behaves badly and is perceived as being the most religious among us, that is counter intuitive… and that is a Man Bites Dog story. That increases readership (or viewership) which increases ad revenue.

And that segues into the second reason. When the most religious Jews among us commit crimes it is a far greater Chilul HaShem. Because it tells the world that instead of ultra religious Jews being exemplars of honesty and ethics, they are no better than any other crook. And that Judaism is OK with commiting these crimes or behaving badly.

That is when I feel the protest must be the loudest. We must assure anyone that might encounter these stories that Orthodox Judaism has absolutely nothing to do with what a particular Charedi or subset of Jews did. We must shout that at the top of our lungs. Which is what I do when I find such a story in the media.

I think most people that read this blog regularly understand that and realize that I am not anti Charedi at all.  But there is another reason that I am accused of Charedi bashing. Which is that I allow a free flow of comments that generate general Charedi bashing. So that whenever I write a post like this, some Charedim roll their eyes and point to those comments.

I hear that. And it bothers me too when all Charedim are placed into the same box. Which does happen quite a bit here on the part of some commentators.

The fact is that this is unfair on their part. Charedim are no more monolithic than any other segment. Sure!…some Charedi looking Jews are evil. But many more are righteous. The percentage of wrongdoers is minuscule. For every miscreant you will probably find hundreds if not thousands of Charedim that are exemplars of Jewish behavior, ethics, and values.

One can disagree with their Hashkafos, but one cannot in good conscience deny their basic goodness. Stories abound about the generosity of spirit, time, and money of the Charedi world. Both in individual cases as well as a group. It behooves all critics of the Charedi world to recognize this fact and limit their criticism to specific cases rather than general about them as a group. The good ones are not the exceptions. The bad ones are.

There is one area that this has been demonstrated in today’s Jerusalem Post. It was mentioned in passing as part of a story about the potential of ‘passive vaccines’ made from blood plasma taken from recovered and no longer contagious COVID patients:

The first three patients treated with a new COVID-19 “passive vaccine,” which was developed by Hadassah Medical Center and the Israeli biopharmaceutical firm Kamada, demonstrated rapid, clinical benefit and have already been released from the hospital to their homes, Hadassah reported on Thursday.

Buried somewhere deep into the article is the following:

…the plasma was collected with the help of the haredi (ultra-Orthodox) organization Yad Avraham and the haredi community. Patients who tested negative for the novel coronavirus twice and showed high levels of antibodies in their blood were asked to donate.

Of course this is not the first time the Charedi world responded to a crisis in order to benefit all of society. (Not just themselves as is often asserted by Charedi critics.) This also happened in Monsey, New York several months ago.

I think it would be wise for anyone that wishes to generalize in negative ways about the Charedi world to remember this story and recognize that we are all human. There are good people and pad people in all segments of society. And that the vast majority of Observant Jews behave in the ethical and honorable ways of the Torah. That is what caused these Charedim to donate their blood plasma. There was probably not a single miscreant among them. 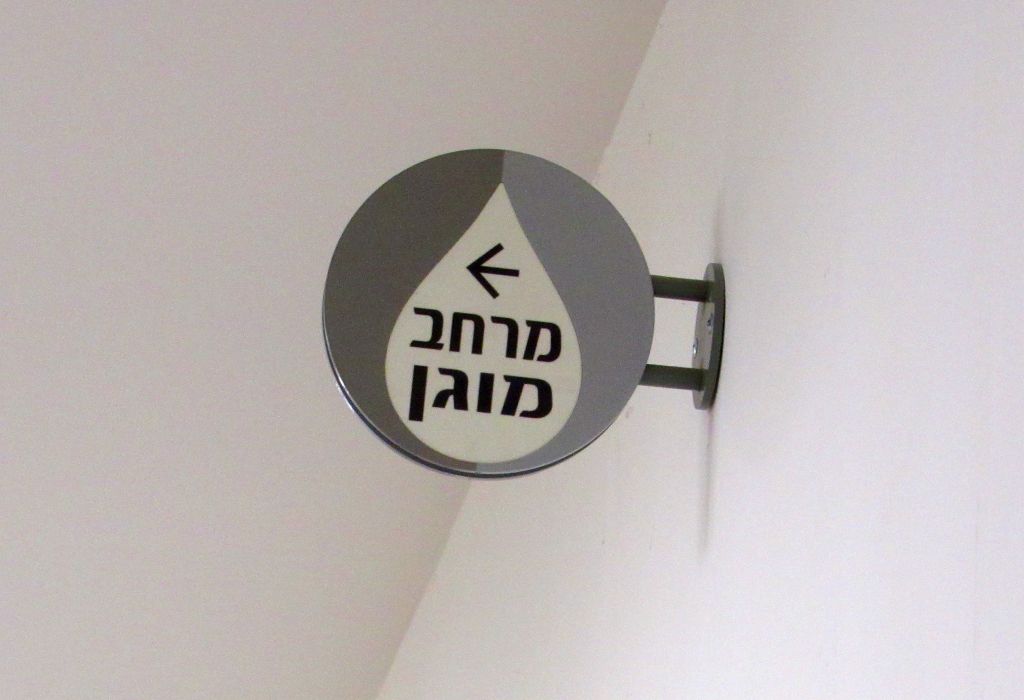