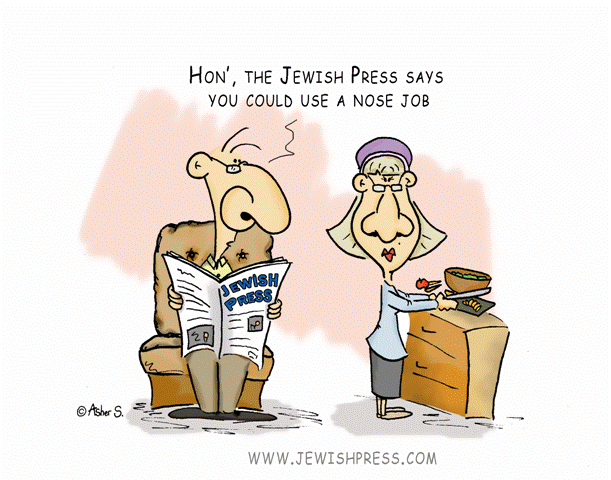 Re: Jews are creatures with ugly noses.

You were reported to have said, “Being Jewish is not a religion, no God would give creatures such an ugly nose.”

On behalf of the American council of Jewish Plastic Surgeons, I want to thank you for bringing this medical issue to the forefront. It is hoped that Jewish people will take a look at their noses in the mirror, feel insecure about them, and then be motivated to visit one of our offices. We even have an office in Brussels where Jewish people and of course others can come in to receive beautiful noses. We will not rest until all Jewish noses are beautiful.

But…will that stop would be Nazis like yourself from hating Jews? Of course not, Some other physical characteristic needs to be identified to help dehumanize Jews.

Here is where we come in. We have examined Jewish physiology and have discovered that Jews are actually born with horns. These horns are removed utilizing ‘dehorning‘ agents available from veterinarian supply stores at home out of the gaze of the curious. Many poor Jews, yes Mr. Verhulstin there are poor Jews, unable to afford to dehorn their children live their lives with horns on their top of their heads. That’s why Jewish men wear skull caps and Jewish women are so tall so no one can look down and see their horns.

I sincerely hope you will share this information with De Morgen’s readers who from our research are insufficiently anti-Semitic. 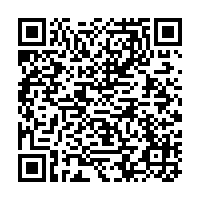