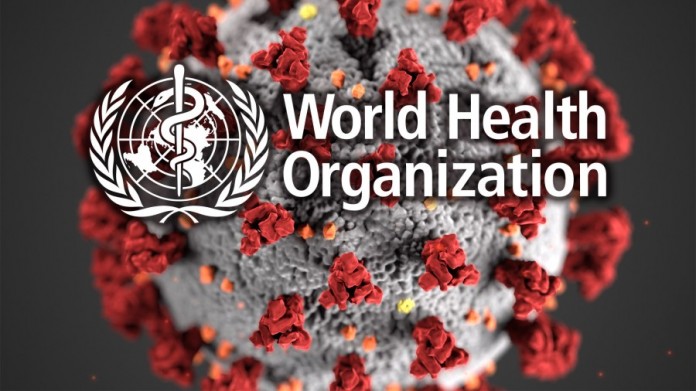 It would appear that WHO has changed its focus from public health issues such as the current pandemic to the affect the existence of Israel has on the health of Arab countries. 17 out of 23 WHO agenda items are devoted to this study. Identifying Israel as a gigantic health threat was bold and long overdue.

The scientific academy that I serve, The Jewish Influence Pathology Institute, has been studying this phenomenon and has compiled some shocking information proving your change of direction was necessary.

2: Israel has issued a directive to their people to discontinue using the blood of Muslim children in their Passover baking . The reason given was that Muslim blood is contaminated with defective genes, the product of inbreeding. This has caused an acute  sense of inferiority amongst the Arab population resulting in widespread emotional issues.

3: Jews have appropriated Arabic food Items. Arab staples like Hummus and Tahini have been stolen by Israeli food manufacturers. The has resulted in widespread starvation as Arabs quite rightly refuse to acknowledge the legitimacy of this theft.

3:  Despite the amount of times Palestinian drivers have driven their cars and trucks into groups of Israelis, not a single Israeli has died. The best they could do was a few cracked ribs. This is unlike France where in Nice, a Jihadist drove his truck though a big crowd killing 80 people. This apparent invulnerability of the Israeli people that the Palestinians call the Super Mensch Syndrome has further reduced Arab confidence leading to widespread hypertension and diabetes.

It is essential that WHO direct all its resources to mitigating this health threat.

Thanks you for all the good work you do. 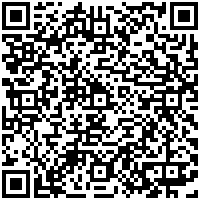