After more than 100 years of archeological research in Israel, I’m always surprised there’s still so much more to discover.  Sadly, today most such discoveries are driven by construction work.

The Israeli Antiquities Authority announced today that a 6th century Jewish town was discovered north of Beersheba, during work on the southern extension of Route 6.


The archeologists discovered two ritual baths (mikveh) and two large public buildings.  Both buildings had a large platform facing Jerusalem, and archeologists think they served either as synagogues or as a beit midrash, a place for Torah study.

The town was evacuated at the end of the 6th century or the beginning of the 7th century.  A century later a new town was built over the ancient remains. 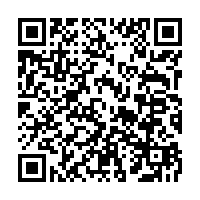