Question for the audience:

A woman and 3 teenagers were nearly lynched in Jerusalem today when a gang of Arabs surrounded and attacked their car.


The car was smashed but they miraculously managed to drive to safety. Two of the girls were taken to the hospital with injuries from the stones.

What would you have done if you found yourself in exactly that same situation? 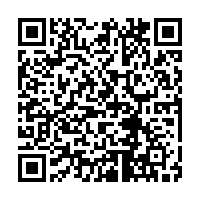