Stopped by Israeli police officers near the Ramallah area village of Turmusayya, a heated argument broke out between Hamdallah and Israeli officers at that time, and as a result the prime minister swore at an Israeli officer calling him “a dog standing in occupied territory.”


I wonder, if that Israeli wasn’t in “occupied territory”, would he still be a “dog” in Hamdallah’s perception? 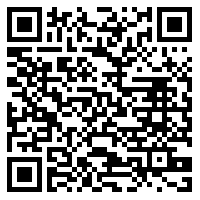