Untouched packages of dates, walnuts, prunes, raisins, carob, and assorted other fruit acknowledged today (Monday) that while their official role for the moment involves sitting uneaten in packages that honor Tu Bishvat, their next inevitable journey will feature getting packed up again in other gift baskets or parcels to which celebrants of Purim will insert them in an effort to add variety to otherwise sparse or monochromatic selections. In neither case do the fruit expect people to eat them, because eww, seriously, carob?

“The almonds went first, as they always do,” observed a dried banana chip that has sat unmolested in a small bowl since it emerged from an employer’s gift box to workers last week. “Then most of the apricots disappeared, and we think this year the chestnuts might also go. But the rest of us stalwarts know better than to think anyone normal actually finds us appetizing. Our path – I speak here for my colleagues in this bowl as well as for fellow travelers the prunes, the raisins, and the candied mystery citrus – remains clear: mishloach manot baskets for Purim in just over four weeks, probably more than once that day as people repack us to foist on others, followed by a week or two of sitting around again, and finally in the garbage or compost where we belong.”

Tu Bishvat, whose name derives from a phonetic rendering of Hebrew numerals representing the number fifteen, signals the beginning of a new period for calculating certain tithes from fruit trees in the land of Israel: the fifteenth of the month of Sh’vat. For many generations the minor festival has served as an occasion to express longing for the Jewish homeland and the commandments that apply only to the produce thereof; of that produce, Jews in the far-flung Diaspora only had available dried or preserved fruit and nuts, produce that over time became traditional elements of Tu Bishvat observance.

Purim, which usually occurs in the middle of Adar, the following month, reenacts the Jewish reaction to an unlikely rescue from genocide, with one celebratory feature the sending of food parcels to others. In both cases the uneaten remnants of the packages include dried fruit, with Purim leftovers also featuring coconut-covered candies no one with actual taste buds has ever liked, hamantashen cookies that always look better than they taste, and more mediocre-at-best chocolate-covered wafers than anyone might consider desirable or useful. 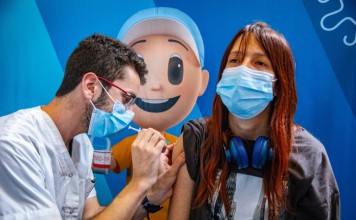 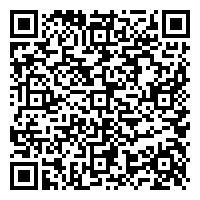