The news has been full of the results of a poll:

There’s something very faulty with this entire news item. Actually more than one thing.

This news item skewed it to make Jewish-Israelis look bad by either not asking that crucial question to show that Arabs do not want Jews in their neighborhood or hiding the results from the readers.
It’s certainly no secret that it’s considered dangerous and potentially deadly for Jews to go in Arab neighborhoods (even for shopping) which answers clearly what Arabs think of Jews moving into their building and being neighbors. There are many Arabs who for various reasons want to get out of their neighborhoods and see many advantages for living with Jews.
Shame on the Jerusalem Post and all the other media that chickened out of asking for the missing poll statistics!!
Advertisement 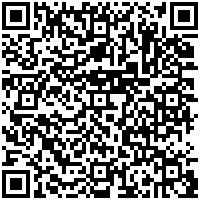