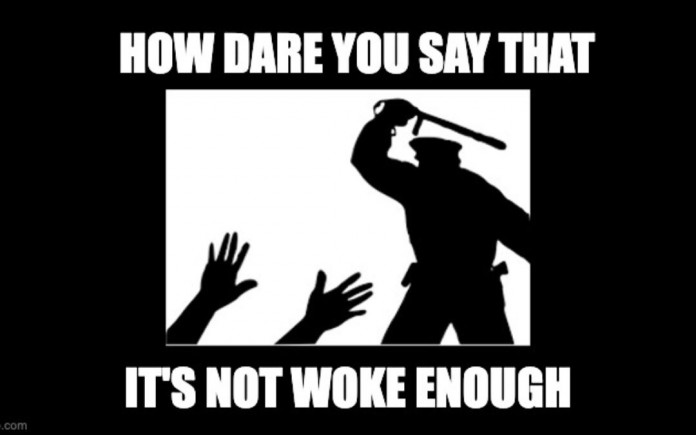 Remember when words mattered? You know what I am talking about. When words had a meaning before, the work word police artificially softened them. Before the woke crazies took over, there were terrorists instead of militants and illegal immigrants, not migrants.

Wokeism has created a new rule, it is against the law to hurt people’s feelings. They changed the  Oscar winner announcement to “the Oscar goes to” instead of “the winner is.’ The woke people don’t want to hurt the feelings of a mediocre actor who made millions for acting in a movie nobody saw.

These are ways to say “hello” in Hawaiian, Spanish, and Hebrew, respectively. But just because you can say something doesn’t mean it’s always appropriate.

On the surface, simple greetings and phrases from other races and cultures may seem fine to sprinkle into our vernacular. Inclusive even.

Oliver says using Aloha to a  Hawaiian,  Hola to someone with a Hispanic background, and Shalom to a Jew might seem like mockery.

In other words, don’t use terminology that might hurt a few people.

Now can’t speak for Hispanics or Hawaiians. But I do know that shalom wouldn’t bother Jews. Shalom means hello, goodbye, and peace.

Jews have three daily prayer services (morning, afternoon, and evening). Many of the prayers in each service end with a prayer for peace. A transliteration of that Hebrew prayer is, “Oseh shalom bimromav. Hu ya’aseh shalom aleinu. V’al kol Yisrael V’imru.” In English, it means, “They who make peace in their high places, may they bring peace upon us, and upon all Israel.

So when a Gentile greets a Jew with the word shalom, it’s one step toward answering our prayer for peace.

My Hispanic friends never objected when I greeted them with the word Hola. But all of my Latino and Latina friends hate the dual-gender word created by liberals such as David Oliver—Latinx.

Many opponents of the term have suggested that using an un-gendered noun like Latinx is disrespectful to the Spanish language, and some have even called the term ‘a blatant form of linguistic imperialism.

As for Aloha, Mr. Oliver says

But did you know that “aloha” doesn’t just mean hello or goodbye? “It’s a greeting or a farewell, but the meaning is deeper,” says Maile Arvin, the director of Pacific Islands Studies at the University of Utah. “One of my Hawaiian language teachers taught it to me as ‘Aloha means recognizing yourself in everyone and everything you meet.’”

In this case, Mr. Oliver may be close to correct. After doing some research, most of the answers to “is it okay to say aloha?” were something like:

In Hawaii, it’s perfectly acceptable — and wonderful, actually — to use the word aloha for many things throughout conversation. Once you get comfortable saying it, aloha is one of the most beautiful and versatile words in your vocabulary. For example: Aloha – hello, goodbye.”

However, in some cases, it is offensive. Not so much as the context but how it’s said. For example, many Hawaiians hate the “aloooooooooha” touristy thing they say at some hotels and tourist spots. Where David Oliver of USA Today goes wrong is that Hawaiians have a backbone just like Jews and Hispanics. They will let the person know if someone uses their language inappropriately or offensively. They might even take the time to explain to the offender why it’s wrong and how to correct it.

The woke people are so worried that a few people will be offended they don’t want the bulk of people to use a few words. The truth is that the woke language police are anti-Semantic. 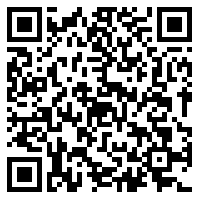