Along with staying up late and getting drunk, New Year’s is the time for political pundits to make their predictions for the coming year. However 2017 has been a strange year for the political talking heads—some might say the way they’ve made up charges about the president, and question his motivations and even his sanity, those talking heads have been a bit unhinged. In keeping with the new accepted style of fake news-Journalism, they 2018 predictions below are a bit unhinged, but not any more unhinged than the MSM  news we’ve seen over the past year.

News Stories You Will Read NEXT Year:

Now you may read these future headlines and claim they are ridiculous. Some may even go as far to call it fake news. But when compared to some of the mainstream media headlines about President Trump..do they really seem that fake? 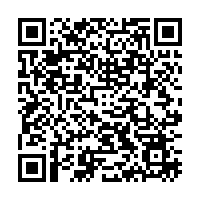