The authorities have such a parallel system in place to ensure that, regardless of the outcome of the judicial process, dangerous people are not permitted to endanger the public.

In Rav Elon’s case, the charges were “light” and the sentence was little more than a slap on the wrist.

I have no knowledge of the “risk assessment” of Rav Elon.

However, judging by Rav Elon’s failure to acknowledge the severity of the initial allegations, nor of his conviction; his total lack of expressed regret, nor any apology to his victims; and his derisory and arrogant dismissal of the sentence – Rabbi Elon seems indeed to be a dangerous “authority figure who took advantage of those dependent on him” and should therefore be prevented from ever having access to other people’s children. 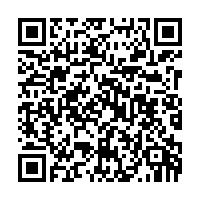