Israel has been experiencing a wave of underworld killings, as rival crime families have been taking each other out, either with car bombs or in the more traditional method, shooting each other I the face.

The most recent case took place yesterday, Shabbat, in broad daylight, in Tel Aviv. It was the third assassination in recent weeks.

But, you know, Israeli criminals have been quite good about avoiding collateral damage. We live in Netanya, which is considered the crime capital of Israel (kind of like Chicago, but with more French people), and we hear about those assassinations, and we’re yet to hear about anyone getting killed who wasn’t supposed to be.

So, while we think the prime minister should do something to better handle these crimes, we also think the current means, such as a hardy bucket and a good, thick mop, are just fine. 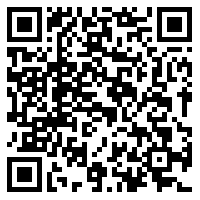