Health officials in southeastern France have identified a new variant of COVID-19, tentatively named IHU and B.1.640.2.

The variant, described in findings of a study published on the medRxiv medical research website, was discovered during a limited outbreak that is believed to have started with an individual who returned to the country from Cameroon.


At present, 12 people are infected with the IHU variant, which appears to have 46 new mutations, as well as 37 deletions.

According to the findings of the study carried out in France, the variant has 14 amino acid substitutions, including N501Y and E484K, as well as nine deletions in the spike protein of the virus. 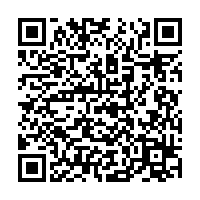