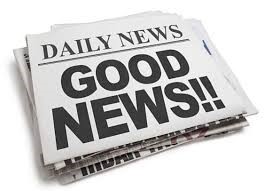 Official Palestinian demographic numbers are highly-inflated, as documented by a study, which has been conducted since 2004:


*350,000 East Jerusalem Arabs are doubly-counted – by Israel and by the Palestinian Authority. The number grows daily due to births.

*Over 150,000 Arabs, who married Israeli Arabs are similarly doubly-counted. The number expands daily due to births.

*A 32% artificial inflation of Palestinian births was documented by the World Bank (page 8, item 6) in a 2006 audit.

*The Judea & Samaria Arab fertility rate has been westernized: from 9 births per woman in the 1960s to 2.96 births in 2022, as documented by the CIA World Factbook. It reflects the sweeping urbanization, growing enrollment of women in higher education, rising marriage age and the use of contraceptives.

*The number of Arab deaths in Judea & Samaria has been systematically under-reported for political and financial reasons.

In 2022: a 68% Jewish majority in the combined area of Judea, Samaria and pre-1967 Israel. In 1947 and 1897: a 39% and 9% Jewish minority. In 2022, the 68% Jewish majority benefits from fertility tailwind and net-immigration, while Arab fertility is Westernized, in addition to net-emigration from Judea and Samaria.  No Arab demographic time bomb; but, a Jewish demographic momentum. More data in this article and this short video. 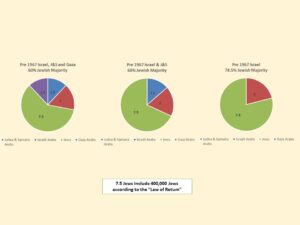 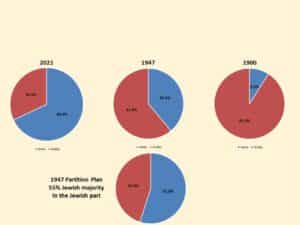 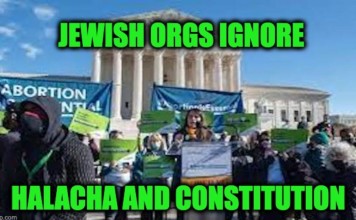