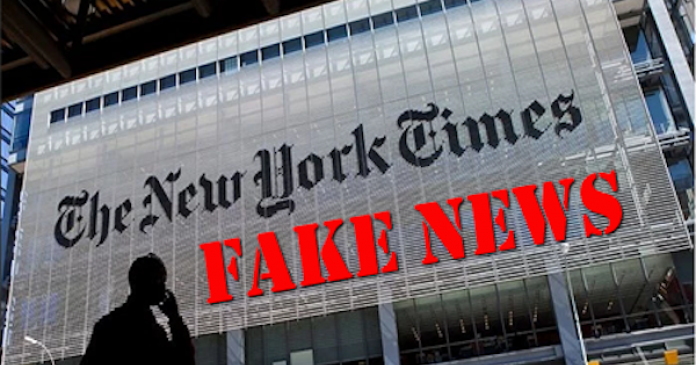 The New York Times’ jaundiced opinion in its news articles that Israel is an apartheid state treating Arabs as non-citizens without rights is advancing at an alarming pace. It is resorting to shoring up its screed with outright lies and glaring omissions with greater frequency.

Consider the article by David Halbfinger on page A16 of the March 13, 2020 paper called “Arabs’ Clout Forces Israel to Take New Look at Democracy and Identity.” For the Times, the debate about forming a new government between the two main rival political parties (Likud / Blue and White) “turns on a question at the heart of the country’s existence as a democratic and Jewish state: Are the votes of Arab citizens worth as much as those of Jews?”

That’s the crux of the Times’ view of Israel: that it considers Arabs as only partial citizens with few rights. It supports its thesis with quotes like “‘They are saying that our votes don’t count exactly because this time we are able to change the game,’ said Aida Touma-Suleiman, a lawmaker from the Joint Lists’ far-left Hadash party.”

Americans unfamiliar with a parliamentary system cannot appreciate that the various political parties always jockey for position as to how and whether to be part of the government or opposition. Halbfinger failed to note that it was the Arab parties that refused to join any government since 1995 when they backed Yitzhak Rabin. The Times inverted the issue making it an Israeli bias of refusing to include the Arab parties, not the Arab parties rejecting the government.

Glaringly, the Times did not mention that there are several Israeli Arabs who are members of the “Jewish” parties including Likud, Blue and White, and Yisrael Beiteinu. Obviously their votes count.

To advance its theory that Arabs are a weak minority that are systematically ignored in Israel, the Times minimized the prevailing power of Arabs in Knesset and their actual views throughout the article.

Ahmad Tibi has been a member of the Knesset for over twenty years and has held the title of Deputy Speaker of Knesset for the majority of them. While he has passed a dozen laws in Israel, all the Times would print about him was “Mr. Netanyahu has long used Arab lawmakers like Ahmad Tibi, a onetime adviser to Yasir Arafat, as political foils to stoke right-wing anger.” A reader would have no idea that Tibi has been a senior member of the Knesset for years with such passing reference, making Netanyahu’s dealings with him seem petty and vengeful.

The Times never mentions Tibi’s speeches in which he praised the Arabs who have died fighting Israel as “Shahids” who die for “Shahada” (Death for Allah). This is Tibi making clear that the battle against Israel is a RELIGIOUS WAR, not simply a civil war over land. As such, it should be fought by Muslims in Israel with the same intensity and purpose as by Palestinian Arabs and Muslims around the world.

Consider this sharp divide between reality and the #AlternativeFacts printed by the Times: an Arab who praised a religious war against the Jewish State while serving as Deputy Speaker of that same Knesset is simply referred to as “a onetime adviser to Yasser Arafat,” who is wrongfully used to “stoke right-wing anger.” That Netanyahu attacks Jews and non-Jews alike as part of politics was not the message the paper wanted to pass along, as it coupled “right-wing” with quotes of Netanyahu “appealing to racists” in the article.

A complete Times piece on Israel must have #FakeNews in addition to #AlternativeFacts and inversions, so the outlet threw out this tidbit:

“And with Arab citizens eager to get back at Mr. Netanyahu over a host of matters – including the 2018 adoption of a law declaring that only Jews have a national right to self-determination in Israel – they really did come out in droves.”

This claim is completely false. A joint poll held right after the 2018 Nation-State law was enacted conducted by the Palestinian Center for Policy and Research (PCPR) and the Tami Steinmetz Center for Peace Research concluded that Israeli Arabs OVERWHELMINGLY support the notion of Israel as a Jewish homeland (84.8% in question 8). It was one of the only questions that got nearly unanimous support.

That same poll highlighted that it is only Israeli Arabs who are in favor the 2002 Arab Peace Initiative (82.1% strongly approve or approve) while Palestinian Arabs (60.7%) and Israeli Jews (54.2%) oppose or strongly oppose that plan (question V8-10). The Israeli Arabs are leery of Netanyahu advancing the alternative U.S. Peace Plan which would transfer blocks of predominantly Arab towns to a new state of Palestine. That is the crux of Israeli Arab concern with Netanyahu, not the Nation-State Law of which they approve.

Many Israelis oppose the Arab Joint List because of its anti-Zionist views, not because it is Arab. But for today’s New York Times, Israel will forever be a racist colonial endeavor so it will print #FakeNews and #AlternativeFacts until everyone believes so as well.

Members of Knesset and the Jerusalem Program 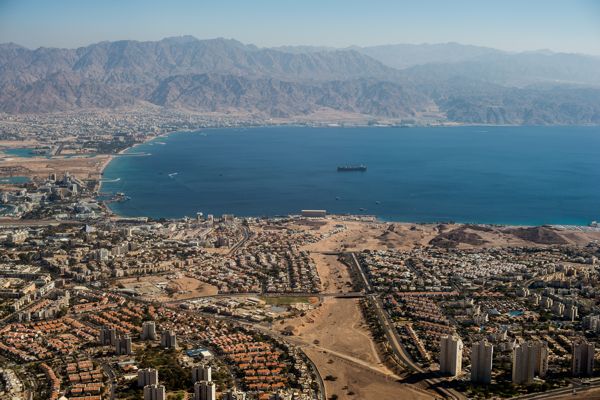 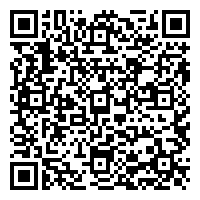