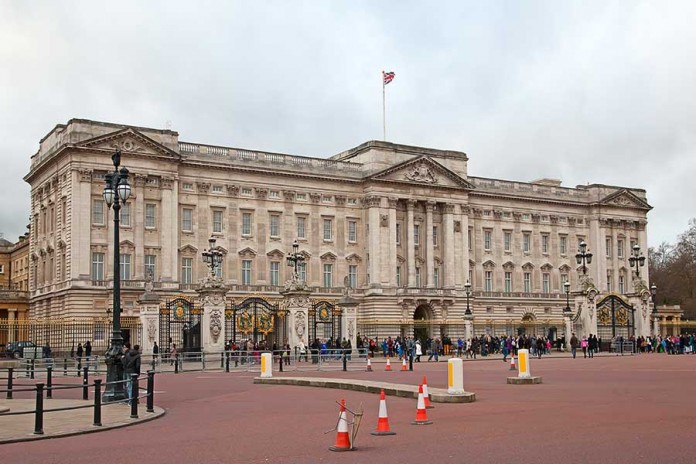 As I write this, the line of people in London waiting to file pass the late Queen’s coffin in is around four miles long. People will have four days to do so before her funeral on Monday when the national mourning that is taking place will come to an end.

It has been a very emotional time for us Brits, especially for those for whom like me, she was Queen every day of their life. She graced the British throne for seventy years and by general agreement was a faultless monarch. The fact she expressed an admiration for my BBC Radio and TV appearances and asked to meet me was one of the greatest compliments I ever received. I felt and feel gratitude for all that she did for her country and her people, including me.


The first reports came that all was not well. The typically understated language of the palace, said her doctors were “concerned.” That signaled she was actually very ill. That her children were rushing to Scotland where she had been staying at Balmoral Castle, made me feel sure that understatement was very understated indeed.

Sure enough within a day on September 8th the sad announcement was made, the Queen was dead.

Great Britain is made up of four countries, England, Wales, Northern Ireland and Scotland where I come from. It is also the place the Queen’s mother, also called Elizabeth was born. The fact that she died in her beloved Scotland, brought a cascade of memories about my own mom and dad rushing back and I cried again.

Her son Charles became king the instant his mother passed away, “The Queen is dead…long live the King!”

When he spoke at the retirement party for his close friend, Chief Rabbi Lord Jonathan Sacks, the Prince joked that they were both the same age. The Chief Rabbi was retiring from his job and he was still waiting to start his!

I was surprised listening to the news from the UK at how naturally and quickly the people have taken to their new monarch with enthusiastic shouts of “G-d save the King” greeting his public appearances.

He was after all married to “The People’s Princess” who many remember with at least as much affection as her mother-in-law.

That was the one time where Queen Elizabeth’s sure footedness seemed for a moment to slip. When the nation was in shock and in a state of profound grief, they felt their monarch did not share it with them. People suspected that perhaps she was indifferent to her ex-daughter-in-law’s passing.

She wasn’t, but a generational shift had occurred. When the Queen was brought up, the English values of a “stiff upper lip” and keeping emotions firmly hidden was considered admirable. By the time Princess Diana passed away in 1997, they looked uncaring and cold.

The Queen got the message, broadcast her actual feelings about Diana in a televised address to the British people and repaired much of the damage.

It became a hallmark of the remaining twenty-five years of her reign. She knew that the House of Windsor had to speak and understand the emotional idioms and vocabulary of the people it served now, not the ones from the past.

But Elizabeth the Second went much further than that. She took the Monarchy to places and made it do things that no one would have imagined when in 2011 she went on an official visit to Dublin, Ireland.

This was once part of her kingdom but became the independent Irish Free State in 1922 after a bloody civil war. (The six counties in the Northeast opted to stay British.)

Her intention was to help solidify the peace agreement that ended decades of a civil war in the north between the Catholics who desired a United Ireland and Protestants who demanded to remain part of the UK.

She addressed the Irish people in their capital city in Irish. She visited the site of an atrocity carried out by the British army on the people of Dublin. She expressed her sorrow for things that happened in the past. She even visited and laid a wreath in the garden of remembrance, where those who died fighting British soldiers are buried.

In 2012 she met and shook hands with Martin McGuinness who used to a be a commander in the Terrorist IRA, the Irish Republican Army. This was despite the fact his organization had blown up and murdered her husband’s uncle, Viscount Mountbatten in 1979.

These were extraordinary things for the Queen to have done and they succeeded in their purpose of keeping the peace process on track.

In the few days since her passing one phrase has been repeated by commentators again and again, King Charles has very, very large shoes to fill.

When he became king, he spoke in Northern Ireland about wanting to continue his mother’s legacy in the realm of reconciliation and pledged to be the king of all the people of whatever their politics and background.

I was interviewed on a Jewish New York Radio Station about the reaction of British Jews to the passing of their Queen and one of the questions was whether I thought there was a connection to the arrival of a new king and the month Elul.

In Elul we call Him Avinu Malkeinu. He is our King but even more he is our father. Rosh Hashana is when we are supposed to focus on that memory and probably cry too when we recall all that He has done for us, Klal Yisrael. 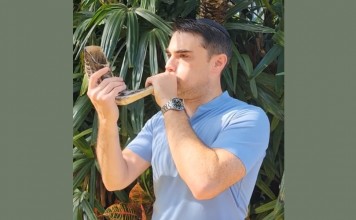 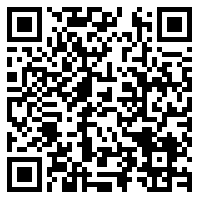