Since 1975, the momentum has been away from MSTA and NoI in favor of normative Islam, with its over a billion adherents. MSTA and NoI cannot compete against the depth, gravitas, and resources of this world faith. NoI has been bleeding members to normative Islam, to the point that it hangs on thanks mostly to the prominence of the elderly and sick Farrakhan (b. 1933). After his passing from the scene, NoI will likely follow MSTA into a rapid decline, with African-American Muslims overwhelmingly adopting normative Islam.

Despite their insignificant futures, MSTA and NoI retain their importance because nearly all of today’s approximately 750,000 African-American Muslims – and a potentially much larger community in the years ahead – trace their roots to that Canaanite Temple in Newark a century ago. 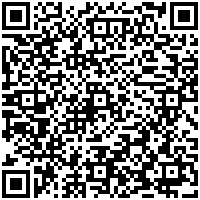