Except perhaps in the deepest precincts of the anti-Trump Resistance, President Trump is generally conceded to have brought about a major breakthrough for peace in the Middle East by steering the United Arab Emirates, Bahrain, and Sudan – with several other Arab Gulf countries waiting in the wings – on a path towards rapprochement with Israel.

The Abraham Accords, as the project’s blueprint is called, has even drawn some positive, albeit grudging, reaction from former Vice President Joe Biden. But there is a significant dimension to it that is going largely unremarked.


The Abraham Accords do not just anticipate a one-dimensional end to the longtime military tension between Israel and Arab Gulf states. Also envisioned is a multi-state cooperating economic bloc as well as a military buffer to the predatory state of Iran. So shouldn’t we be thinking about how all of this will affect anti-Semitism around the world and in particular the Boycott, Divestment and Sanction (BDS) movement?

After all, Arab states have for a century been perhaps the chief source of global anti-Semitism with their vile anti-Jewish caricaturing and incitements in state-owned media and international organizations. However, with Arab states – apparently to soon include Saudi Arabia – reportedly salivating to get in on Israel’s economic, scientific, technological, and military miracle, it is inconceivable that they will continue with a counter-intuitive business-as-usual anti-Semitism.

And is there anything that runs more counter to BDS than the Abraham Accords? BDS calls for the economic isolation of Israel because of its policies towards the Palestinian Arabs. Yet, the premise of the Accords is the maximization of Arab economic cooperation with Israel!

With the moving of the American Embassy to Jerusalem, recognition of Jerusalem as the capital of Israel, cutting off aid to the Palestinians, recognition of Israel’s right to the Golan, and now the huge Abraham Accords, it is amusing that Democrats persist in still claiming to hear Trumpian under-the-radar “dog whistles” of anti-Semitism. 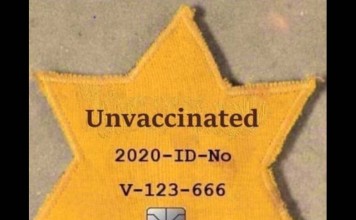 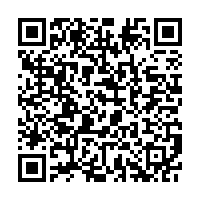