We don’t usually find ourselves on the same side of an issue as Mayor Bill de Blasio, but he was spot on when he praised a judge who tried to impose bail on an accused serial synagogue vandal. The accused, Jordan Burnette, would likely not have made bail and would have been locked up pending trial.

The problem, though, is that under the new New York bail reform law, enacted in 2018, cash bail cannot be imposed on perpetrators for most misdemeanors and non-violent felonies. (Burnette is accused of smashing windows and glass doors at four synagogues in the Riverdale section of the Bronx during an 11-day crime spree.)


“Violence” under the new law had been understood to mean action causing injury to a person. At his arraignment on 42 criminal counts, acting Bronx Criminal Court Judge Louis Nock ordered Burnette held on $20,0000 bail. Nock said he believed that the “shattering of glass” amounted to a violent felony.

But Burnette’s court-appointed defense lawyer appealed the ruling, and it was overturned by acting Bronx Supreme Court Justice Tara Collins, who rejected Nock’s interpretation of “violence” and also explained that the law doesn’t cover hate crimes per se. She released Burnette without bail but under supervised release overseen by the New York Probation Department.

De Blasio praised the first judge who tried in vain to lock Burnette up and said the controversial bail law should be reconsidered for hate crimes. He said he “really respect[s] judges using their discretion when they see a situation – obviously within the law, of course, within the law – but where they think there’s a particular threat or challenge and they make that decision within the law.”

The mayor went on to say that allowing judges to set bail in cases of non-violent hate crimes was “an area that we definitely should look at again because hate cries are such a profound challenge.”

De Blasio’s comments are somewhat ironic since he appointed the second judge who overturned the initial judge’s decision to set bail.

At all events, it’s time to seriously review where the left has taken our criminal justice system. It is hard to find anyone familiar with it who doesn’t think that cash bail should be the rule rather than the exception. And we thank Jordan Burnette for bringing that point home. 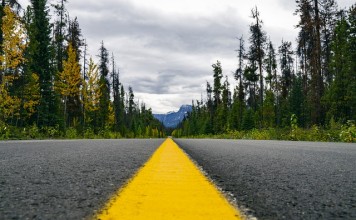 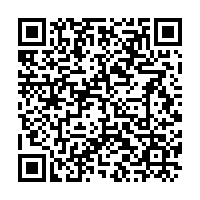