The debate over whether the Trump Administration’s imposition of serious economic sanctions on Iran will bring that rogue nation back into the community of nations continues to swirl. But there was a hopeful sign the other day that the Mullah are beginning to pay attention, despite heir bellicose protestations seemingly to the contrary that finances will never make them bend.

As reported by the New York Times, Iran has now agreed to allow UN inspections of previously blocked nuclear sites. This reversal comes amid a UN Security Council split over whether to jettison the 2015 Iran nuclear deal, known as the Joint Comprehensive Plan of Action and restore the international sanctions triggered by Iran’s violation of the 1968 Nuclear Nonproliferation Treaty but suspended as part of the 2015 deal.


Just two months ago, according to The Times, the International Atomic Energy Agency had accused Iran of hiding suspected nuclear activities after inspectors were refused access to two unidentified locations. The agency, which serves as the UN’s nuclear watchdog, also said Iran had for nearly a year evaded inquiries about its possible undeclared nuclear material and activities.

But with the possibility that the Security Council might restore the suspended sanctions while U.S. sanctions already having been reimposed after the U.S. pulled out of the Iran nuclear deal, Tehran has reportedly softened its stand.

Significantly, as The Times reported, Iranian President Hassan Rouhani described his country’s relations with the I.A.E.A. as “very good” and expressed the hope that American “unilateralism” would come to an end.

For its part the U.S. State Department issued a statement urging that the inspections be thorough and conduced immediately, given that the I.A.E.A. has yet to be assured that Iran’s nuclear program is compliant with international guidelines.

Whether or not we are seeing the beginnings of an international political minuet or only the illusion of movement, Iran has already had to appreciably curtail its support for terror around the globe and particularly in the Middle East because of the increased U.S. sanctions. And President Trump has already declared his intention to increase the U.S. sanction regime against Iran. All of this, together with the possibility that the UN will weigh in with more sanctions may well be forcing Iran to seriously reorder their priorities. 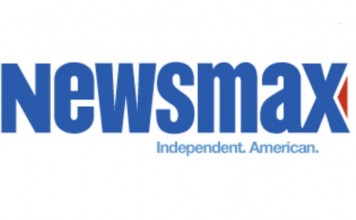 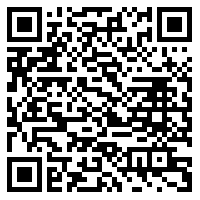