Many of us are still dismayed by Mayor Bill de Blasio having several months ago granted exemptions from coronavirus crowd restrictions for mass protests against racial injustice but not for much smaller prayer groups in synagogues and churches.

As the mayor rather otherworldly explained at the time, the situations did not present the same problem because there was a 400-year history of racial oppression that underlay the protests and that made all the difference in the world.


How that made a difference in terms of vulnerability to the novel coronavirus eludes us to this day. But until a federal judge struck down the differing applications, the mayor just continued to enforce them. Now the mayor has gone public with another bizarre formulation concerning the restarting of indoor dining in restaurants with the pandemic waning.

For one thing, he indicated that he’s reluctant to restart indoor dining because mainly middle-and upper-income New Yorkers eat out, so allowing them to sit in restaurants would be inconsistent with his pledge to transform New York’s heretofore “tale of two cities” with a more “progressive” one-tale city.

As reported by the New York Post, the mayor was asked at one of his daily press briefings why public school students who will be returning to classrooms this fall will be eating their lunch in school cafeterias while restaurants can’t open for indoor dining. Said the mayor:

How that explains the different treatment of school cafeterias and restaurants in terms of coronavirus vulnerability the mayor didn’t say.

So it would appear that the mayor is up to his old tricks of pursuing his pet racial and economic theories at the expense of common sense and the common good. New York’s hard-pressed restaurant owners – who contribute mightily to the city’s economy – have rights too and shouldn’t have to wait for a federal judge to reign in the out-of-control Bill de Blasio. 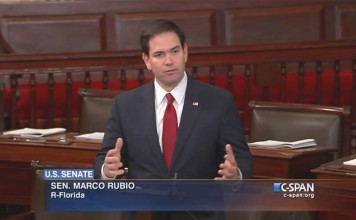 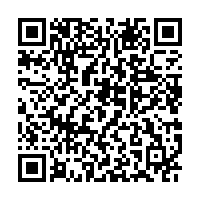