Last week, in a disturbing development, the European Court of Justice – the European Union’s highest court – upheld a Belgian law that requires all animal slaughter to include a stunning procedure rendering the animals insensible to pain prior to their throat being cut. This law would effectively outlaw shechita in Belgium as halacha forbids such a procedure.

While several EU members have laws requiring stunning, Belgium’s law – as well as similar laws in Sweden, Norway, Iceland, Denmark, and Slovenia – does not include an exemption for ritual slaughter. The Belgian law was challenged by Belgian Jewish and Muslim groups as being incompatible with religious freedom. The Belgian government’s position – accepted by he EU high court – was, “The measure is applied neutrally and thus does not constitute a violation of freedom of religion.”


EU regulations state that member states can make exceptions for religious rituals, but such exemption are not required as a matter of religious freedom. The message from the EU high court is therefore an ominous one as member governments have a readily available way to trample religious rights.

And with today’s growing anti-Semitic climate, the notion that, because of our religion, we need an exemption from laws designed to ensure the humane treatment of animals is in itself not particularly helpful.

Here in the United States, the issue was resolved many years ago with the passage of the Case-Javits amendment to the U.S. Humane Slaughter Law, which recognized a ritual slaughter exemption from the law’s stunning requirement. Significantly, largely through the work of Dr. Isaac Lewin, the definition of humane slaughter itself was amended by the addition of a specific reference to schechitah as a humane form of slaughter, which blunted any claim that the Jews were being granted the right to act inhumanely. Shechitah was persuasively portrayed as the fundamentally humane process it is.

Parenthetically, the defense of Case-Javits in a federal court constitutional challenge – which went all the way up to the United States Supreme Court – marked one of the first appearances of Dr. Lewin’s son, Nat Lewin, the noted constitutional lawyer, on behalf of the Jewish community.

Jewish leaders throughout Europe have vowed to fight to reverse the EU court decision, and we wish them well. We trust they will be sensitive to the need for securing the acknowledgment of schechitah as a humane form of slaughter in addition to an exemption. 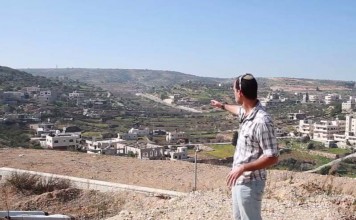 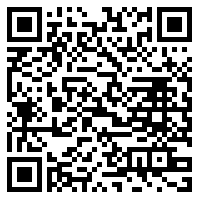