The Jewish Press notes with sorrow the passing of Sheldon Adelson, one of the world’s richest men and the foremost financial backer of efforts to promote ties between the U.S. and Israel. He was also among the most influential contributors to Republican electoral candidates, which separated him from most American Jews who identify with the Democratic Party.

He was a major backer of the Republican Jewish Coalition and a contributor to Jewish causes and to President Trump’s political campaigns. He is reputed to have regularly consulted with Trump both before and after his entering the White House.


Adelson regularly hosted the GOP’s top strategists and was a prominent supporter of the relocation of the U.S. Embassy in Tel Aviv to Jerusalem, and once offered to pay for the move.

He was also a strong supporter of Israeli Prime Minister Benjamin Netanyahu and the agenda of Israel’s right-wing parties on issues related to settlements and the Palestinians.

We will sorely miss him. 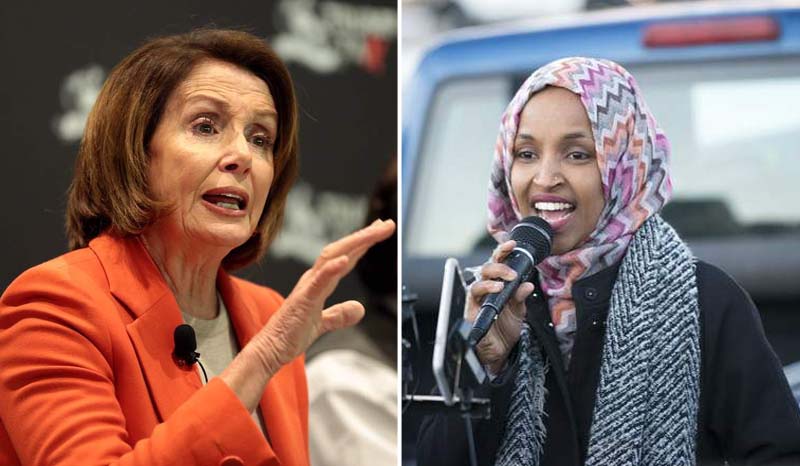