We find it ironic that Rep. Rashida Tlaib is criticizing Israel’s decision to deny her and Rep. Ilhan Omar entry into Israel over what she says is their support for the BDS movement. She maintains that at the very least, BDS implicates the right to freely express one’s views. Yet it was Tlaib who recently called for a boycott of Bill Maher’s HBO show over his on-the-money criticism of BDS.

Maher had referred to the BDS movement as “a…purity test by people who want to appear woke but actually slept through history class…. It’s predicated on this notion – I think it’s very shallow thinking – that the Jews in Israel are mostly white, and the Palestinians are browner, so they must be innocent and correct, and the Jews must be wrong. As if the occupation came out of the blue, that these completely peaceful people found themselves occupied.”

And, of course, the BDS movement itself is the antithesis of free speech, seeking as it does to force Israel to abandon its policy toward the Palestinians which reflects the views of an overwhelming majority of Israelis living in the only democracy in the Middle East.

Ultimately, we believe the decision to bar the two Congresswoman was the correct one after it became clear to Israeli officials from a review of their itinerary that Tlaib/Omar were planning to use the trip to promote BDS and encourage Palestinian militancy. And while it may not mean much to Tlaib/Omar and their supporters, there is an Israeli law on the books that prohibits entry to those who promote BDS.

To be sure, there is much noise as to how the denial of entry to two members of Congress constitutes an insult to the U.S. Nonsense. Everyone understands what’s up here even if they prefer to spin it to pursue their own agendas.

In this regard we are particularly dismayed at the shameful reactions of major Jewish organizations like AIPAC and elected officials like Sen. Charles Schumer and Congressman Jerry Nadler. At the very least they surely appreciate that there is no way that Israel meant any insult to the United States. Yet they are marching in lock step with those who are determined to milk this episode of as much anti-Israel sentiment as possible. Indeed, many of Israel’s erstwhile Democratic friends in the House of Representatives and Senate are rallying around Tlaib and Omar in a show of unity, all the while parroting the bogus “insult to U.S.” calumny.

Those supporters should be reminded that the organizational sponsor of the trip of the two Congresswoman is a notorious, implacable Israel-bashing, anti-Jewish group that has spread blood libels (yes, in the 21st century).

There are those who argue that the strong Democratic support for Tlaib/Omar is rooted in their disdain for President Donald Trump and their belief that Prime Minister Benjamin Netanyahu was pressured by him to deny them entry. But that is tantamount to saying that partisan politics is being played at the expense of support for what is best for America’s closest and most dependable ally in the world. 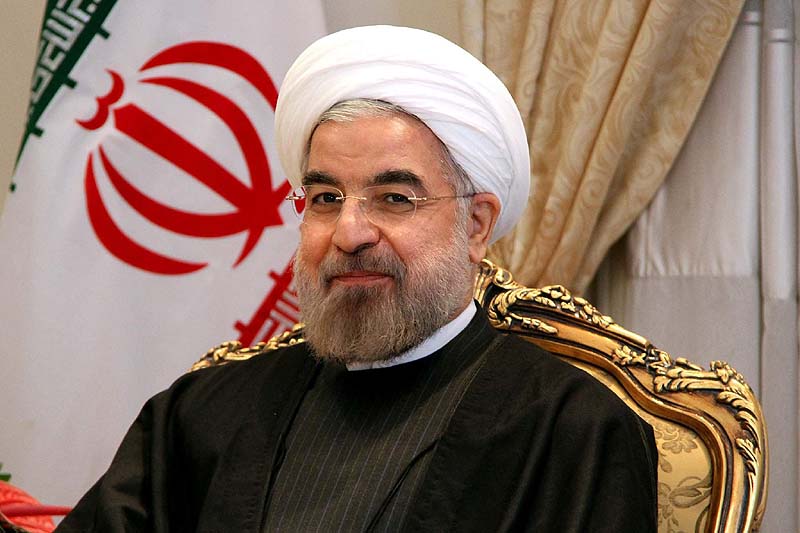