Whatever else that was wrong about the recent meeting between President Biden and Israeli Prime Minister Naftali Bennett – and the president’s statement that he was ready to gave the Iranians time for still another phony diplomatic tap dance over its nuclear program was incredible enough – it was a terrible waste of opportunity to advance the Abraham Accords.

As we read the reports, besides Iran, the only other substantive issue discussed – and much less so – was the Israeli-Palestinian conflict, with Biden vaguely expressing support for a two-state solution and a settlement freeze and Bennett reiterating his opposition to both notions.


Yet, the Abraham Accords have great significance for both of those issues. They not only hold the possibility of leapfrogging over the decades-long Palestinian recalcitrance that has impeded the movement towards real peace in the Middle East between Israel and its Arab neighbors, but also for building a strong economic and military coalition to counter Iran’s quest for regional dominance and backing of terrorist groups. Ironically, it is also perhaps the one thing that cold incentivized the Palestinians to abandon their chronically unrealistic bargaining demands.

Building on the Abraham Accords seems like a no-brainer all around for both American and Israeli interests. It’s a shame that the president may have been too distracted to suggest it, or that Bennett may have been wary of raising it for the same reason. But it is something we hope will soon move to center stage where it belongs. 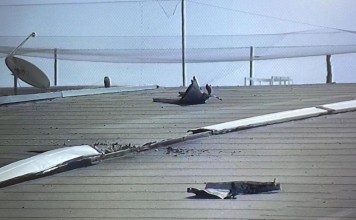 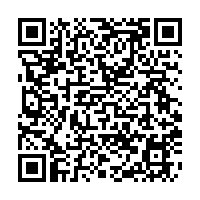