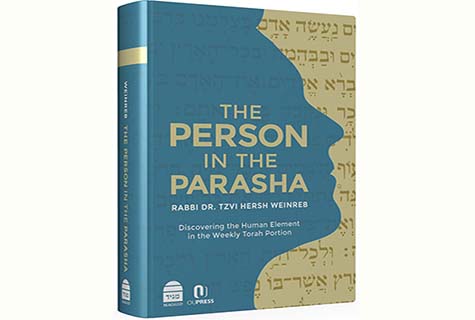 I picked him up at the airport. He was arriving in Baltimore, where I was then a rabbi, to deliver an address and then return home to New York. The plane was late, so when he finally arrived, I told him we would have to hurry in order to reach our destination on time.

He was already showing signs of age, and walking quickly was hard for him. Nevertheless, we moved rapidly past the gates where passengers of other flights were disembarking, including a number of arriving passengers who were being welcomed warmly by friends and family.


That is where he stopped, transfixed. He could not take his eyes off the scene of the small crowds embracing and kissing each other tearfully and emotionally. Reluctantly, he responded to my rude insistence that we move on, and together we rushed to his appointment.

He was Rav Avrohom Pam, of blessed memory, the late lamented sage, yeshiva dean, mentor to hundreds of rabbis and scholars, and above all, gentle soul. When we finally were in the car and on our way, I asked him what it was about the airport scene that so fascinated him.

His response was the greatest lesson of the many I learned from him.

“The saddest of all human happenings is separation,” he said. “And the most wonderful of all is reunion. Whenever I see people, of whatever religion or background, who are joyfully coming together after a long separation, I feel spellbound, and I must stand by and witness that pure innocent joy as long as I can.”

This week’s parshah, Lech Lecha, allows us to further reflect upon the phenomenon of separation (pereida). The Torah describes the close relationship between Abraham and his nephew, Lot. It is a relationship that began in the “old country” and continued through Abraham’s adventurous journey to and through the land of Canaan. As both prospered, we are told “Thus they parted from each other; Abram remained in the land of Canaan, while Lot pitched his tents near Sodom.”

This decision to separate was a fateful one for Lot. He settled in Sodom, rose to a prestigious position there, and we learn more about his new life in Parashat Veyera. He tried to mitigate the effects of the separation by remaining loyal to the precepts he learned in Abraham’s tent, a difficult challenge in his new circumstances.

At the same time, Abraham did not forget his nephew. Even after the separation, he stayed in touch with him from afar, and rushed to his aid when Lot was captured by a marauding army.

This dramatic story of the separation of two close companions may be the first on record, but it is certainly not the last. Subsequent separation dramas are themes of great literary fiction, and of real human life, which is even stranger than fiction. Sometimes the separation results in estrangement and alienation; sometimes, despite the distance, the separated parties end up in remarkably similar places.

I have long been intrigued by the stories of siblings separated at an early age who rediscover each other later in life. Often, they learn how different they have become. One example is the reunion of the ninety-year-old Torah sage Reb Yaakov Kamenetsky who, after a seventy-year separation from his sister, rediscovered her in the former Soviet Union. He was steeped in traditional Judaism; she had become totally removed from any semblance of Jewish religion. When one of Reb Yaakov ’s sons tried to explain to his long-lost aunt what her brother had accomplished in his life, she could only respond that it was a shame that a lad with such youthful promise grew up to become a mere melamed, a school teacher.

But there are poignant examples of separated individuals who, despite growing up in radically different environments, end up so similarly. How well I remember an adolescent psychotherapy patient of mine who was adopted in infancy by a professor of physics and his wife, a noted art historian. They were frustrated by this teenager, who was interested neither in intellectual nor cultural pursuits, but whose goal in life was to become a fireman, and who spent all his spare time as a fire department volunteer.

After several years, I received a call from the young man telling me that he had since successfully located his biological father. Wouldn’t you know that his father was a veteran fireman!

Separation is part of human life, so much so that in Jewish mystical liturgy this world is called the “world of separation (alma deperuda).” Reunions, planned or serendipitous, are thrilling experiences but are frightening because we fear finding out how different we have become from those with whom we once shared such similarity.

Abraham and Lot once were very similar. They separated intentionally, yet there were bonds that linked them, invisible and mysterious. Some we read about in the parashot of Lech Lecha and Vayera, but others surface generations later, with the story of Ruth, the descendent of Lot’s progeny, Moav, and her reunion with Abraham’s people. Ultimately, King David himself becomes the symbol of the reunion of the uncle and nephew of whose separation we read in Lech Lecha.

No wonder then that the mystical text that calls this world the alma deperuda calls the next, better world, the alma deyiĥuda, “the world of reunion,” the world in which we will all be together.

It is in Lech Lecha that we are told the story of Abraham’s aliyah, of his journey to the Holy Land. What amazes me, and what readers of the Bible over the millennia have found equally amazing, is the total faith in God that Abraham demonstrated by embarking upon this journey.

God tells Abraham to leave his land, his birthplace, and his family. As if that were not a sufficient challenge, God does not even tell him where he is going. He simply says, “Go!” Abraham does not ask where, but is told “to the land that I will show you.”

Why? How? These questions do not even occur to Abraham. He does not ask, nor does the Almighty inform him, about the objective for uprooting himself from his familiar surroundings and intimate personal relationships. Abraham is given the assurance of blessed success, but he is not given a hint as to why he has to venture off into an unknown land and uncertain future in order to achieve this blessing. The question the reader asks – “Why could he not achieve these divine blessings in his own homeland?” – is a question that Abraham himself never asks.

Let me tell you how that reunion came about. In recent years, my wife and I have been privileged to visit Israel frequently, for relatively long periods of time. During these visits, we inevitably encounter old friends, many of whom moved to Israel thirty or forty – and in some cases even fifty – years ago. 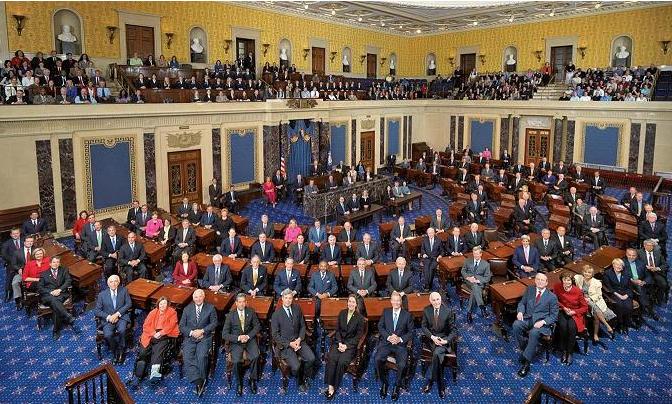