Editor’s Note: This is the third of a multipart series on the life and times of a young woman who came to America on her own in the early 1900s and made her way in a new country. The second part (“The Immigration of Freida Sima”) appeared as the front-page essay in the November 20 issue; part four will run in January.

There is an old Jewish custom that one does not marry off a younger sister before the older one. In many families both brothers and sisters would wait for an older sister to marry before becoming betrothed.


But what happens when the eldest sister, the first of ten children in a very traditional family, is still single at thirty-two? How long do you wait if you are next in line and have been unofficially engaged to your first cousin for almost six years? And what do you tell your brothers if you are the sister in question? This was the situation my grandmother Freida Sima found herself in at the beginning of 1928, seventeen years after immigrating to America.

As a young girl in Mihowa, her Bukovinian hometown, Freida Sima Ensenberg, who in America became Bertha Eisenberg, had fought her father for the right to attend cheder much longer than girls usually did. When she came to New York, promising to send money back to the family in Europe, her real dream had been to continue studying and become a teacher. But who had time for “night school” at sixteen while working around the clock as a nanny? And who had a head for studying at nineteen, even though her evenings were free since she now worked in a handbag factory, when World War I was raging in Europe and she hadn’t heard from her parents, brothers, or sister in years?

Instead, she learned fluent, unaccented English and began reading voraciously in her new language, beginning an autodidactic process that would continue for the rest of her life. After being cut off from her European family for close to half a decade, she now had a different perspective on life. No longer did she burn for a formal education but rather to reunite her family in America after the war. By taking home piecework in the evening, she could send more money to Europe to help bring over the next brothers in line – Abie, who immigrated in 1920 and Benny, who came in 1923.

Only then did she begin to think about her own future and agree to meet potential suitors. True, she had dated in the past. But they were just casual acquaintances who, like her, had been looking for companionship while alone in America during the war. Now it was time for the “real thing.” Having exhausted the list of eligible young men in the family, her uncles and aunts in New York did what was customary and turned to the local shadchan to find a suitable candidates for their niece. Thus, the courtship of Freida Sima began.

“So what does she look like and what is she looking for?” asked the elderly shadchan sitting across the kitchen table from my grandmother’s married aunts. Tante Molly, the older of the two, pulled out pictures of her niece, one alone and another with her brothers. The shadchan took out his glasses, peering at the portrait of a serious looking young woman wearing wire-rimmed glasses, her brown hair in an updo, wearing an elegant black dress to her ankles cinched by a beaded belt around her ample waist.

“She has meat on her bones,” remarked the shadchan. “Our men like that.” Moving to the next picture, he saw a smiling figure in a flowing dress with a modern bobbed haircut, her brother Abie’s hand resting on her shoulder. “Look at the beaded handbag she’s carrying!” interjected Aunt Sadie. “She’s a factory forelady and made that bag herself!” 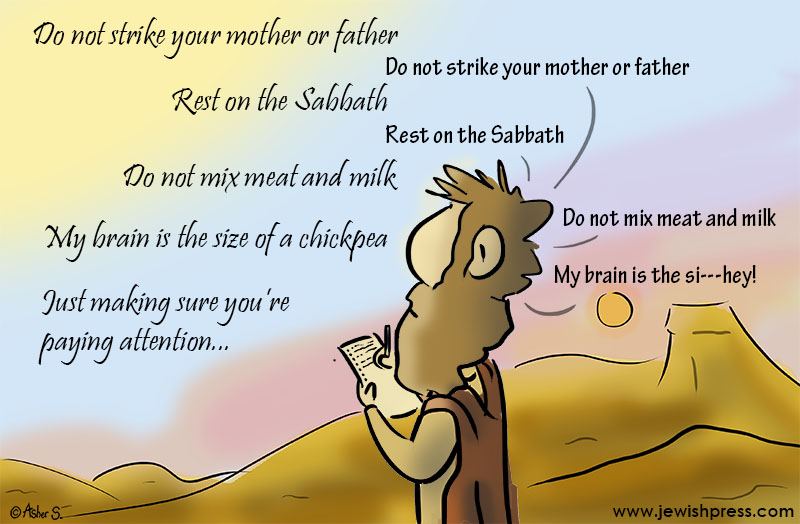 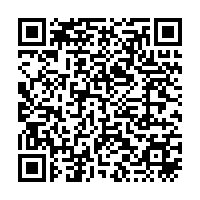