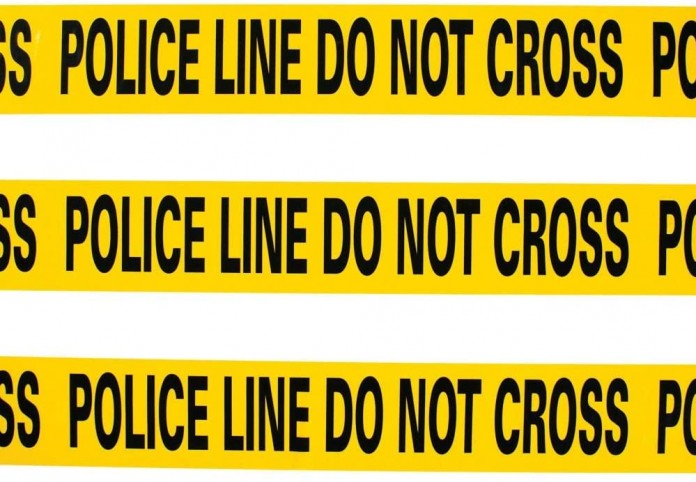 The world is focused on three police-related deaths: the killing of George Floyd by former Officer Derek Chauvin; the shooting of Daunte Wright by former Officer Kim Potter; and the shooting of Adam Toledo, a 13-year-old in Chicago, by Officer Eric Stillman. There is a fourth death that has not received comparable attention: Police Officer Darian Jarrott was murdered in cold blood by a career criminal, Omar Felix Cueva, whose car the officer stopped and politely asked for identification.


These four cases taken together, demonstrate the considerable disparity among cases involving police-related deaths. Each case presents different facts, different legal considerations, different moral conclusions, and different lessons to be learned. Let us consider them each separately, as they deserve.

The death of George Floyd was entirely unjustified by any standard of legality, morality or appropriate police conduct. Even if Chauvin initially had the right to place his knee on Floyd’s neck or shoulder, there was no reason to do so after Floyd had been handcuffed and subdued. Surely Chauvin should have stopped what he was doing the moment Floyd lost consciousness and stopped being responsive. The legal issues in that case are a matter of degree: was Floyd’s death caused exclusively by Chauvin or were there other preexisting causes as well? If caused by Chauvin, did it constitute murder or manslaughter? These are complex questions that should be resolved by a properly instructed jury, not by a mob led by Congresswoman Maxine Waters demanding a murder conviction, or else!

The accidental shooting of Daunte Wright by Kim Potter was simply not a crime by any recognized standard of law or justice. It was a tragic mistake by a police officer with more than 20 years of positive experience in protecting the innocent from the guilty. Wright was a fugitive from a charge of attempted armed robbery of a woman with a pistol. Potter should not have been charged and should be acquitted if brought to trial. The decision to charge her was based not on the rule of law but on the demands of the crowds.

The shooting of Adam Toledo is more controversial and nuanced. The 13-year-old — whose gang nickname was apparently “Lil’ Homicide“— had fired a gun that he was still holding when the police confronted him and his 21-year-old accomplice in a dark alley. Toledo threw his gun behind a fence but it is unclear whether Officer Stillman knew Toledo was no longer armed when Stillman pulled the trigger less than a second after Toledo threw his gun behind the fence, out of the view of the officer.

The murder of Officer Darian Jarrott is uncontroversial. Jarrott stopped Omar Cueva and politely asked him to get out of the car. Cueva then pulled out a gun and shot Jarrott multiple times. Jarrott left behind a wife and three children.

The refusal by radical anti-police bigots to acknowledge the dangers faced by decent, honest, non-racist police officers — which the vast, vast majority are — endangers us all. But it endangers high-crime communities most. We must train police better in order to minimize the use of excessive force, as in the Chauvin case, or mistakes as in the Potter case. But training costs money, and defunding, or reducing funding, will result in less training and more unnecessary deaths.

Justice is a double-edged virtue. We need justice for the victims of police misconduct, and we need justice for those falsely or excessively charged with police misconduct. The Bible commands “Justice, justice must you pursue.” The repetition of the word justice confirms the need for justice both for the accuser and the accused. Maxine Waters is seeking justice for neither. She is demanding vengeance without justice, without due process and without morality.

The police must be held accountable for deliberately employing excessive, especially deadly, force against minority and other individuals. But they, too, must be accorded the presumption of innocence and the due process of law. (The city manager of Brooklyn Center, Minn. was apparently fired simply for saying that Kim Potter would be accorded due process!) The rule of law must govern every case, without the heavy thumb of the angry crowd on the scales of justice.