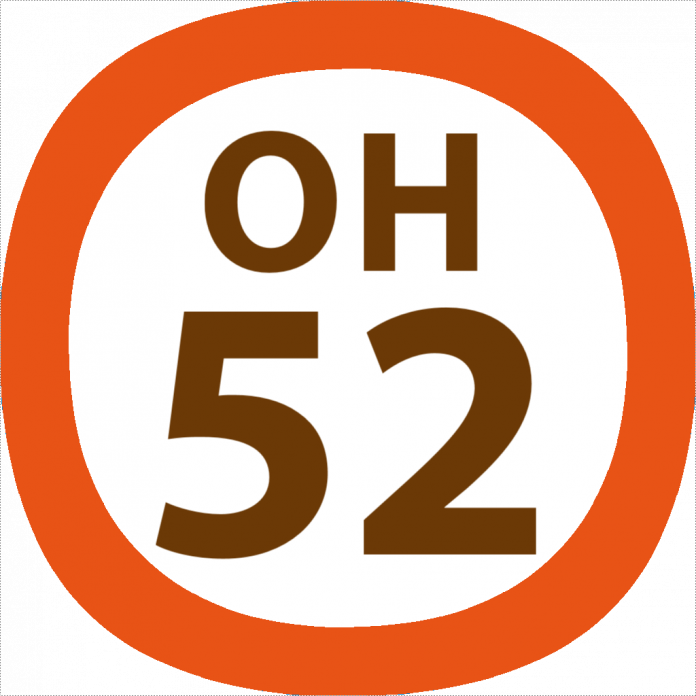 As Israel considers how and when to apply sovereignty to parts of Judea and Samaria – drawing its map in cooperation with the United States and leaving a chair at the table for the Palestinian Authority – American Democrats, the European community, parts of the international Jewish community, and to an apparently lesser degree the Gulf Arab countries have been busy pronouncing themselves “troubled” by the whole process. The silent party has been the Palestinian Authority.

In a text message to “the Quartet” – the “peacemaking” group consisting of the United Nations, the European Union, the United States, and Russia – the PA declares itself “ready to resume direct bilateral negotiations where they stopped” in 2014. The Palestinians are ready, the message says, to consider “minor border changes that will have been mutually agreed, based on the borders of June 4, 1967.” It helps to know that the June 4 line is not a border. It is the 1949 Armistice Line that was rejected by the United Nations as a border for Israel in UN Security Council Resolutions 242 and 338.

This is why the Quartet has been a spectacular failure. The institutional players, plus assorted others assert that all of the territory east of the 1949 line “belongs” to the Palestinians for a state. Therefore, the presence of Israelis living on that land, and the incorporation of any of it into the State of Israel is an illegal taking – an “annexation,” the relevant definition of which is, “to incorporate (a country or other territory) within the domain of a state.”

The EU specifically believes the Fourth Geneva Convention – created as a result of Nazi deportations of Jews and forced transfers of populations – applies to Israelis in Judea and Samaria, which it considers “Palestinian territory” or sometimes the State of Palestine, even though only nine of 28 EU countries recognize Palestine as a state. [It should be noted with a sigh that the 80,000-man Shi’ite mercenary army Iran brought to Syria forced millions of Sunni Syrian civilians out of their homes and into Turkey, Jordan, and Europe as refugees. Their tragedy has never been referred for adjudication under the Fourth Geneva Convention.]

Israel and the United States consider Judea and Samaria to be “disputed territory.”

There have been two major attempts to settle Israel’s eastern border – in the course of the 1978 Israel-Egypt Camp David Accords and in the 1993 Oslo Accords – both guided by the United States, both grounded in UN Resolutions 242 and 338. In neither case were the Europeans players. The Camp David Accords posit:

“To achieve a relationship of peace, in the spirit of Article 2 of the United Nations Charter, future negotiations between Israel and any neighbor prepared to negotiate peace and security with it are necessary for the purpose of carrying out all the provisions and principles of Resolutions 242 and 338.

“Peace requires respect for the sovereignty, territorial integrity, and political independence of every state in the area and their right to live in peace within secure and recognized boundaries free from threats or acts of force.”

The principle was carried into the Israeli-Palestinian Oslo Accords, as witnessed by the United States and Russia:
“The aim of the Israeli-Palestinian negotiations within the current Middle East peace process is, among other things, to establish a Palestinian Interim Self-Government Authority, the elected Council (the “Council”), for the Palestinian people in the West Bank and the Gaza Strip, for a transitional period not exceeding five years, leading to a permanent settlement based on Security Council Resolutions 242 and 338.

“It is understood that the interim arrangements are an integral part of the whole peace process and that the negotiations on the permanent status will lead to the implementation of Security Council Resolutions 242 and 338.”

The Oslo Accords did not treat the PLO as a country-in-waiting, nor did it promise an independent state at the end of “the five-year transitional period,” only a “permanent settlement,” and only under the terms of Resolution 242 and 338. Statehood, if at all, was to be predicated on future bilateral negotiations.

The difference between the Europeans, et. al., and the United States is practical, not theoretical. The Europeans believe that Israel can wait longer until, perhaps, the Palestinians decide to engage in serious negotiations. And if the underlying principle is that the territory “belongs” to the Palestinians – the aggrieved party, then Israel – looking for a border adjustment in its favor, should pay.

The United States believes that Israel has waited long enough to redeem the UN promise, and in the absence of Palestinian engagement, Israel is entitled to begin the process of securing its border in the east: in Judea and Samaria.

Reprinted with permission from JNS.org 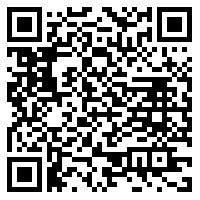