When the prominent Switzerland-based chemistry journal Molecules recently announced that its special January 2021 issue would feature a paper from a researcher at Ariel University in Samaria, a group of scientists immediately protested.


Their response had nothing to do with the content of Mindy Levine’s study, however. No, the academics—led by 2018 Nobel Chemistry Prize laureate George Smith and Royal Society of Chemistry fellow Malcolm Levitt—did not concern themselves with their colleague’s work.

All that mattered to them was the mailing address of the institution of higher learning, where Levine heads a lab that engages in toxicant detection, environmental remediation and supramolecular organic chemistry.

In their letter to the editors of Molecules, the group—made up of academics who support Palestinian academics’ non-recognition of Ariel University—demanded that Levine’s article be nixed unless the location of her academic affiliation is “correctly and factually” edited. 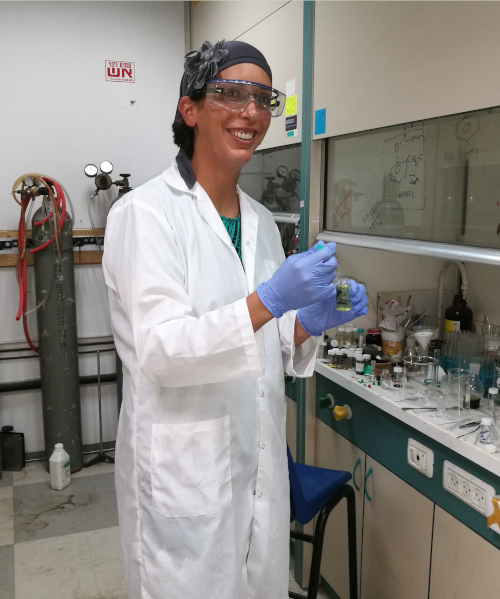 But Levine, a new immigrant to Israel from the United States with a background from the University of Rhode Island, Columbia and MIT, had listed the school’s address as “Ariel University, 65 Ramat HaGolan Street, Ariel, Israel.”

The “chemical reaction” on the part of Smith, Levitt and their followers was rage born of believing that their scientific credentials award them automatic knowledge in fields far beyond their purview. They insisted, thus, that the address be changed to read: “Ariel University, illegal Israeli settlement of Ariel, Occupied Palestinian Territory.”

This should have been sufficient cause not only to ignore their plea, but to question the validity of the “facts” in all their research. Instead, Molecules asked Levine to correct the error of her affiliation. When she refused to do so, its editors nixed the paper and removed the special issue in which it was to appear from the journal’s website.

This is not the first time that Ariel University—whose 16,000 students and 450 senior faculty members include all sectors of Israeli society, including many Arabs and Druze—has been targeted by left-wing academics who toe the Palestinian line.

As the Palestinian news agency WAFA proudly reported on Monday: “In 2018, more than half of the invited speakers withdrew from a scientific workshop at Ariel University following appeals from Palestinian and international scholars. Prominent scientists published a letter in The Guardian stating that science should not be used ‘to normalize [Israel’s] occupation of the Palestinian territories.’

“The Israeli Sociological Society, the Israeli Anthropological Association, the European Association of Social Anthropology and the Exeter, Leeds, Open, Aberdeen, Brunel and Brighton University and College Union branches have all pledged not to collaborate with Ariel University.”

It is no wonder, then, that the Nobel Prize-winning Smith—a professor at the University of Missouri and a board member of the Palestinian initiative, “No Academic Business as Usual with Ariel University”—was delighted by his latest achievement.

“Sadly, [Levine] has refused, effectively choosing pro-occupation propaganda over her own academic freedom and the larger interest of the global science community in unfettered publication of scientific ideas and results,” he told his Palestinian buddies. “The editors of Molecules are to be commended for taking the only responsible course of action in the circumstances.”

Perhaps Smith should spend more time learning psychology than lapping up Palestinian efforts to delegitimize the Jewish state. Doing so might help him realize the transparency of his projection.

Ditto for Levitt, his partner in crime against academic freedom, who called the move by Molecules “wise and excellent” while expressing hope that “many other academic journals will follow suit.”

Indeed, it is Smith, Levitt and the editors of Molecules—not Levine—who are putting propaganda over academic freedom in the “larger interest of the global science community in unfettered publication of scientific ideas and results.”

Shame on them for using their probing minds to prove a hypothesis based on political slant. 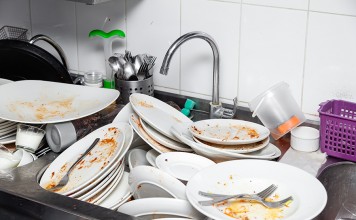 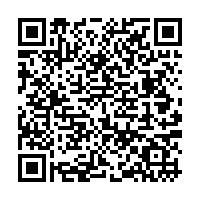