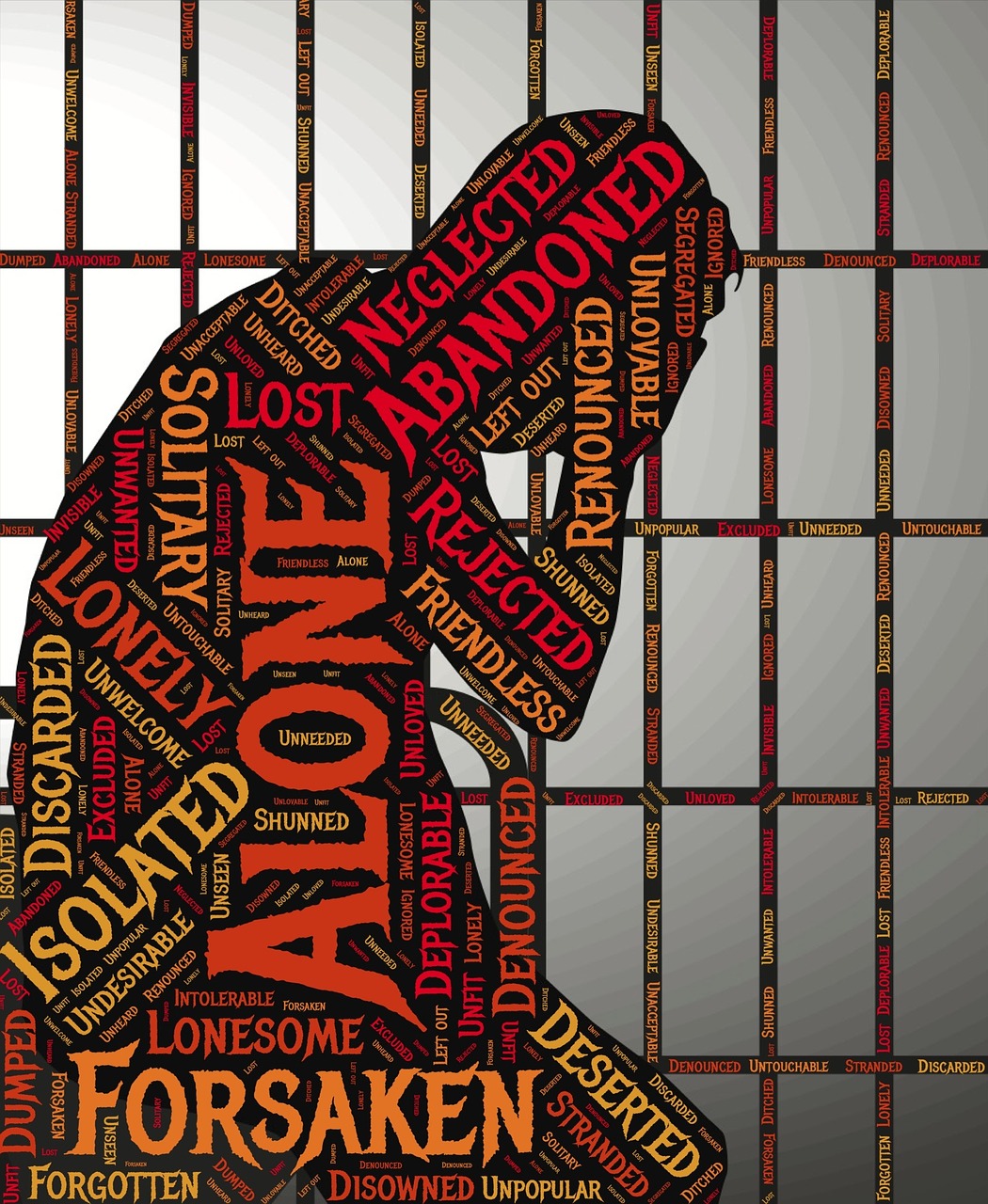 This past week, during the indirect Israel-Hamas talks in Cairo aimed at a long-term truce, the Islamist terrorist organization took Jerusalem by surprise once again with its demands, not just for a massively unbalanced prisoner swap, but for improved conditions for all Palestinians in Israeli jails.

A Hamas source told the pan-Arab media outlet Al-Araby Al-Jadeed that the latter issue is near the top of the list of their demands.


Unfortunately, those who were taken by surprise have not been paying attention to just how important the prisoner issue is to the Palestinians, to the point where it is in many cases the focal point and symbol of “resistance” for its leaders.

Palestinian society views its prisoners in Israeli jails as soldiers on the frontlines of the violent rejectionism that has characterized the Israeli-Palestinian conflict for more than a century.

Palestinian terrorists sitting in Israeli jails are lionized and paid handsomely for their “sacrifice.” The so-called “pay for slay” stipends to prisoners and their families are seen as vital for the Palestinian Authority.

As P.A. leaders have repeatedly said, the prisoners are at the forefront of their conflict against the Jewish state. P.A. leader Mahmoud Abbas has stated repeatedly: “If we had only a single penny left, we would pay it to families of the martyrs and prisoners.”

In July, at a ceremony honoring terrorists in Israeli prisons, he called them “pioneers” and “stars in the firmament of the Palestinian people’s struggle.”

This is why the Israel Victory Project (IVP) sees the issue and conditions of Palestinian prisoners as central to their leaders’ violent rejectionism, the continuation of terrorist activities and the conflict.

Only last week, IVP placed stickers—depicting Palestinian terrorists escaping from tunnels—outside the Israel Prison Service headquarters in Ramle. The action was taken to protest the lenient conditions of convicted terrorists in Israeli prisons, allowing them to continue to conduct terrorist activities and permitting them to escape relatively easily, as was evident in the recent breakout from the Gilboa Prison.

Palestinian terrorists are seen as heroes in the P.A., and their easy conditions and continued activities inspire the next generation of terrorists, placing the lives of Israelis at risk.

Rather than transforming a terrorist into a defeated supplicant, Israeli prisons permit extraordinary comforts and benefits to their prisoners, even allowing some to carry on their involvement in terror from behind bars. This provides them with the continued hope of escape or exchange.

Israel should therefore look to its prisons as a possible avenue to break the Palestinian rejectionists’ will to continue fighting. Taking far tougher measures against terrorists in Israel’s prisons will have a deflating effect on Palestinian society, and force the much-needed message that terrorism and violence do not pay.

Unfortunately, many Israelis, at least until the escape of six prisoners from the Gilboa Prison—including arch-terrorist Zakaria Zubeidi, former leader of the Al-Aqsa Martyrs’ Brigades—saw this issue as minimal. They assume that once behind bars, these terrorists are outside of the conflict and pose no danger.

They do not see or understand the symbolism that the prisoners hold. Their steadfastness or perseverance in jail is seen as a model for the Palestinian cultural value, ideological theme and political strategy of sumud (Arabic for “steadfast perseverance.”)

To break sumud, which underpins every violent action against the Jewish state, the prisoners’ will to carry on or persevere must be broken.

This means that Israel should tighten restrictions and remove the benefits that enable many to earn university diplomas, father children and, in Marwarn Barghouti’s case, run a quasi-empire from his jail cell, where he meets and greets dignitaries.

Barghouti’s is a terrible paradigm for a situation in which he is still seen as a popular leader whose advice will be sought and his demands enacted, despite the fact that he is a convicted serial murderer.

If Israel wishes to break the hope of people like Barghouti to return to his bloody activities, it is going about it the wrong way. Previous prisoner swaps have demonstrated that many are recidivist terrorists, and releasing a single Palestinian prisoner endangers Israeli lives.

Israel should take the opposite stand to that of the Palestinians. As long as the prisoners are lionized and acclaimed, Israel should make sure that they are humbled. If they or their family receive funds, then all their benefits should be removed. They should have no hope of escape, release or to be part of a prisoner swap.

Once they are captured and convicted of terrorist activities, they should feel the cold reality of personal failure and defeat. This should be the end of the road for each and every one of them in their bloody activities.

This should be done in the hope that their defeat, despair and surrender to reality will permeate Palestinian society as a whole, especially its leadership. Only then can this conflict be over, once and for all. 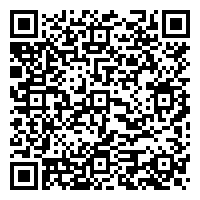