Education Minister Yoav Gallant recently made headlines after issuing an order banning groups that demonize IDF soldiers and Israel from speaking in schools.


As could have been expected, the kneejerk outcry from the Twitter mob was swift and deafening. A swarm of representatives from anti-Israel NGOs, including Human Rights Watch, the New Israel Fund, IfNotNow, and, naturally, B’Tselem itself decried the move as anti-free speech and argued that it proves how Israel is not a vibrant democracy.

Clearly, none of these so-called defenders of democracy understands what they are supposedly defending.

For one thing, democracy is not a suicide pact. So, while anti-Israel organizations like B’Tselem are free to organize their own events and express their opinions, that doesn’t mean that the state is obligated to aid them or to provide them with a state-funded platform in order to do so.

This is especially true when the organizations seeking the state-funded platform are doing so in order to delegitimize the state itself. That would not only be a foolish use of state resources, but a spit in the face of the public that shows close to zero interest in supporting B’Tselem’s campaigns of slander and libel.

Suggesting that Israel is required to provide a state-funded platform to B’Tselem and other NGOs like it represents a fundamental misunderstanding of democracy. And it’s also hypocritical.

Why? Because these same “democratic warriors” who are whining about this decision would be the first ones to kick and scream if the situation was reversed, and far-right organizations were the ones invited to speak in schools. Not only that, they would write damning reports and op-eds in the international press about how evil Israel is for letting such groups into schools.

In a democratic country the democratically elected Minister of Education is the one charged with overseeing the country’s public education institutions, including the content taught in them, and Minister Gallant appropriately recognized that the anti-Israel political agenda promoted by B’Tselem is a glaring contradiction to the goals of the education system.

This might upset some people, but that doesn’t make it undemocratic

B’Tselem’s real recourse lies in having the Israeli public elect those who subscribe to its beliefs to the Knesset, where they can influence government policy in all sorts of directions, including the content and conduct of public education. However, the likelihood of this seems blessedly remote seeing as the vast majority of the Israeli public disdains B’Tselem and their ideological allies.

And of course, B’Tselem knows this. That is why it and other radical NGOs turn to European governments, which are more than happy to provide them with millions of dollars in funding in order to jointly pressure Israel.

Ultimately, there is no winning with groups like B’Tselem, whose sole goal it is to see to the end of Israel as a Jewish and democratic state. If the state doesn’t let them speak in schools, it is evil. If it does, well, it is still evil.

Given this, the government should do all in its power to ensure that it doesn’t provide such groups with additional taxpayer-funded platforms to spread their insidious propaganda. 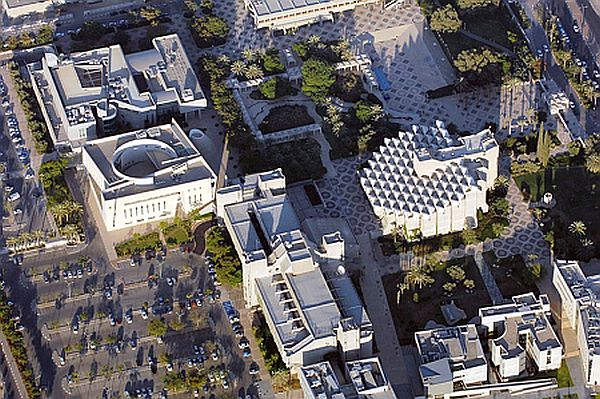 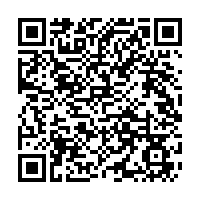