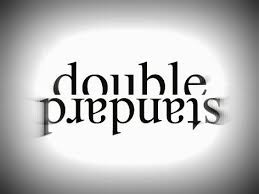 One of the most obvious characteristics of anti-Semitism is the double standards it perpetrates, through which Jews are singled out for harmful assumptions and treatment directed against no other people in the world.

Yet the practice of double standards is perpetrated against anti-Semitism itself, as has been demonstrated recently in disturbing developments in both America and Britain.


In America, Republican congresswoman Lauren Boebert (R-Colo.) has been accused of Islamophobia because of remarks she made about Muslim Democrat congresswoman Ilhan Omar (D-Minn.).

Last month, Boebert referred to Omar as a member of the “jihad squad.” She also made a crack about an anxious police officer having nothing to fear from Omar because she wasn’t wearing a backpack, the signature apparel of a human bomb terrorist.

Boebert later apologized to “anyone in the Muslim community I offended with my comment,” but has not publicly apologized to Omar and went on to accuse her of anti-American rhetoric.

As a result, the heads of five Democratic caucuses have called for Boebert to be stripped of her committee assignments.

For her part, Omar said Boebert’s remarks were “not just an attack on me, but on millions of American Muslims across this country,” and that “Islamophobia pervades our culture, our politics and even policy decisions.” She also drew attention to threats she has received as a result of this furor.

Boebert’s comments were offensive and wrong. And deaths threats and other abuse directed at Omar are obviously totally unacceptable.

Yet Omar herself is guilty of perpetrating anti-Semitic tropes suggesting that the Jews exercise malign control over the world and financially manipulate individuals and events. In 2012, she tweeted: “Israel has hypnotized the world, may Allah awaken the people and help them see the evil doings of Israel.”

In 2019, after House Minority leader Kevin McCarthy (R-Calif.) criticized her for attacking congressional support for Israel, she tweeted, “It’s all about the Benjamins baby,” and said the American Israel Public Affairs Committee backed Republican candidates expressly to buy support for Israel.

Later that year, she said in reference to Israel: “I want to talk about the political influence in this country that says it is OK for people to push for allegiance to a foreign country.”

Yet despite her repeated anti-Semitic remarks, the Democrats have refused to take any action. The party hasn’t personally censured her; its members haven’t fulminated that she has contributed to the record number of attacks taking place against American Jews; no Democrat has called for her to be removed from committee assignments. 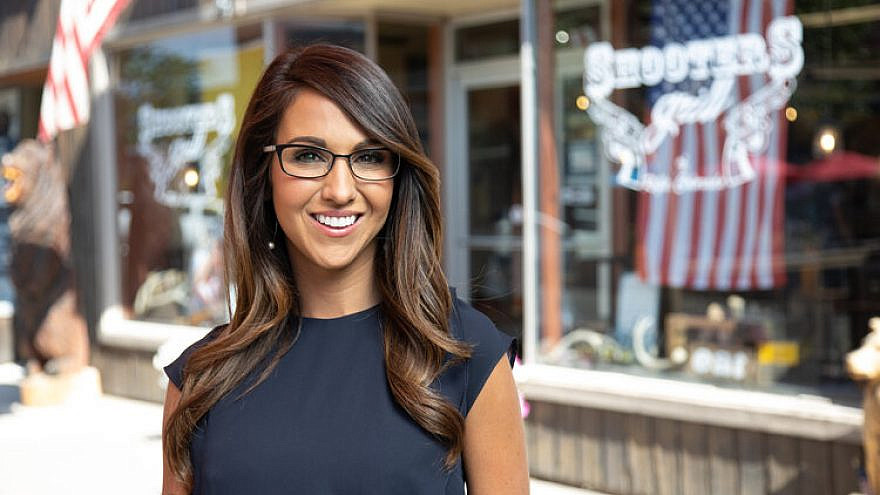 A similar double standard over anti-Semitism has been on recent display in Britain. At the end of last month, a group of ultra-Orthodox Jewish teenagers on a bus tour of central London dismounted in order to dance on the sidewalk in celebration of Hanukkah.

They were promptly spat upon and abused by a group of men—some of whom at least were Muslim—who also performed Nazi salutes and hit the bus with their shoes (an Arab insult) as it drove the boys away to safety.

This horrible scene was recorded by someone on the bus. The BBC, however, included in its report of this attack the claim that “racial smears” were heard from inside the vehicle. This was later amended to one “anti-Muslim” smear that the BBC said was clearly audible.

But no one else who has watched that video has heard any such smear. Against a lot of background noise, the only words that have been detected appear to be Hebrew words tikra lemishehu, ze dachuf, which means, “Call someone, it’s urgent.”

So astoundingly, the BBC seemed to be falsely tarnishing these young Jewish victims in order to spread moral opprobrium and thus lessen the stain of anti-Semitism.

With the BBC doubling down on its claim, a former Labour MP, Lord Austin—who has a record of decency towards the Jews—has written in outrage that he “can’t imagine an incident involving any other group being reported in this way.”

A number of important points emerge from these episodes. The first is that Boebert’s remarks about Omar were not an attack on Muslims in general but on Omar personally because of her record. Omar’s claim that America is institutionally “Islamophobic” is untrue (indeed, it’s yet another example of her anti-American rhetoric).

Certainly, some people have truly bigoted views about Muslims, just as there is bigotry against all minorities. The offense of “Islamophobia,” however, was created to shut down legitimate criticism of Islam or any misdeeds committed by Muslims.

While many Muslims are model citizens, it remains a demonstrable fact that an alarming number support terrorism; an even greater number who are opposed to terrorism nevertheless support its ends, whether this is the destruction of Israel or the West in general; and these dangerous attitudes are rooted in an interpretation of Islam that is currently dominant in the Muslim world.

That’s why anti-Semitism is, by contrast, the purest form of bigotry—because it is created entirely by falsehoods, distortion and an eclipse of reason that demonizes the Jewish people as well as the collective Jew in the State of Israel.

And it’s also why anti-Semitism is entirely different from Islamophobia. Yet despite this crucial distinction, they are said to be equivalent (tragically, many liberal Jews say precisely this). Such false equivalence serves to inflate unfounded accusations of “Islamophobia” while simultaneously denigrating the unique and murderous malice of anti-Semitism.

An assumption of just such moral equivalence was on display in the BBC report of the London bus attack. Even if its journalists genuinely thought they heard an anti-Muslim slur on the video, they nevertheless recklessly failed to verify such an explosive claim before transmitting it.

Their reasoning became clear from an interview with one of the journalists involved, who said that his team “thought it important to reflect there was abuse going both ways.”

In other words, they thought they needed to demonstrate a notion of balance. Yet it is only where an anti-Semitic attack is concerned that the BBC seems to think balance involves diminishing the significance of the attack by suggesting that its victims were morally culpable in some way.

Moreover, the BBC report involved a further double standard—for it described the visibly anti-Semitic attack as merely “allegations,” while the alleged anti-Muslim smear was presented as fact.

The West in general has a problem with acknowledging anti-Semitism. There are various reasons for this.

Unable to cope with the fact that the Holocaust took place in the epicenter of high European culture, the West tries to bury the persistent evidence that much of it still has an innate prejudice against the Jewish people.

Moreover, admitting the enormity of anti-Semitism within the Muslim world would shatter the fiction Western liberals believe as unchallengeable truth that, in the Middle East, the Jews of Israel are human-rights abusers while Palestinian Muslims are their victims.

The worst reason of all is that those who think that claims of anti-Semitism are exaggerated do so because they believe that the Jews really do dominate the world through money, media and politics, and try to manipulate it in their own interests.

In other words, the double standard used to minimize or deny anti-Semitism is itself further evidence of the anti-Jewish feeling that so frighteningly continues to poison the West. 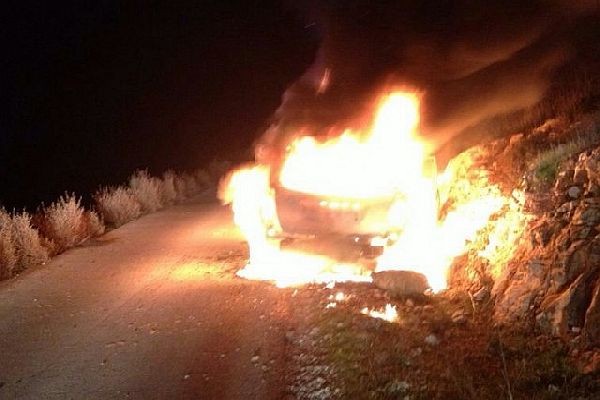