My father, Dr. Lawrence Resnick, passed away in 2004 (on the 15th of Iyar) at age 55. Remembered by many for his brilliance, joviality, and unassuming nature, my father graduated medical school at age 21 and went on to serve as Professor of Medicine at Weill Cornell Medical College and co-executive editor of The American Journal of Hypertension.

Starting in 1977, he also had the zechus to serve as the Lubavitcher Rebbe’s personal physician.

Below is an excerpt from an essay he wrote on the proper role of Jews in this world.

Rabbi Kook described two tendencies within Judaism. One consists in the world of the yeshiva, conserving and perpetuating the life force of Torah within the particular, defined forms of Jewish legal, social, and individual thought, speech, and action. The other tendency, closer to the ultimate purpose of Judaism, perhaps, is the creation of a world worthy of being a dwelling-place for G-d.

This tendency must therefore of necessity involve the interaction of Jews and of Judaism with the world, not only on the basis of grudging, monetary contacts with foreign cultures, but directly, with idealism and enthusiasm in all walks of life, focused on the very foundations of all human societies, their values, their philosophic rationalizations of life.

Judaism has answers to problems the world knows all too well, but which religious Jews in their often justified insulation, cannot identify and are often not interested in confronting. “It’s not our problem,” they say. “It’s the goyim’s problem.” But it’s exactly the world and its problems that Judaism comes to address and to answer.

G-d’s purpose will be achieved when all men know what the Torah has to teach us. It’s immoral to wait for the miraculous arrival of Moshiach if we can help today, if we can get involved now, if we can achieve any small bit of success in making this a better world, physically as well as morally, intellectually as well as spiritually, by our involvement in it, now.

This was true as far as Judaism is concerned when the nations of the world prevented us from doing so, by stifling all the creative, fulfilling activities that Judaism challenges all men to strive for, by allowing Jews an economic role, but not any other. It is equally true today; G-d’s mandate calls us still, today, especially today when our involvement in all aspects of public, civic, political, and intellectual life is limited only by the talents conferred on us at birth.

Tragically, it is in this environment of creative opportunities that religious Jews have decided, almost en masse, to limit themselves, restrict the development of their own talents, and adopt voluntarily the very same stereotype that was once forced upon them. The unfulfilled promises of life as it can be, and as it is described in G-d’s Torah, the inertia of centuries finally expressed when Jewish children could become doctors, lawyers, scientists, philosophers, and statesmen as Jews – in the name of and in fulfillment of all that is holy in Judaism – is now being stifled by overtly religious Jewish institutions and their leaders who call upon Jewish youth in the name of G-d, to abandon these Jewish dreams, to abandon their potential for real achievement in the world, and to the extent they interact with the “outside” world at all, to make money.

They mistakenly identify one valid tendency within Judaism that certainly needs nurturing, to maintain in life and to perpetuate over generations, Torah lishma, for its own sake, as the end in itself, rather than as a necessary albeit accompanying means to an end far greater, encompassing the whole world, for all men, and for G-d.

The opportunity to pursue overriding, ultimate purpose, even eschatological, if you will, has come so infrequently to Jews in the Diaspora that it’s almost been forgotten, or at least considered with not so benign neglect. Aggressively, passionately, and yet humbly pursuing all of the Jewish weltanschauung, freed of the restrictions imposed on us by others, can only enlarge our focus and our knowledge and appreciation of Torah and of G-d.

Lastly, the ultimate, and almost ironic proof that this idealism comes from the Torah itself is simply that one could not have started with Plato, Aristotle, Shakespeare, Kant, Hegel, or Nietzsche and have arrived at these notions of the fulfillment of man consisting of his involvement with and fulfillment of the world around him. This in itself a uniquely Jewish notion.

Indeed, Eastern philosophies and cultures, developing uninfluenced (in the main) by Judaism, strenuously reject the notion of involvement with the world and actually identify such involvement as a source of suffering to be avoided as a “religious” duty.

It’s time for religious Jewish leaders to stop pursuing an involuted, insulated, and often self-serving approach to the proper role of Jews in society at large. Achievement in all fields of human endeavor, achievement as religious Jews, to honor G-d, not to abandon Him, that is the kind of Torah nation Judaism prescribes; to fulfill for all men the adage of Hillel, “In a place where there are no men, strive to be a Man” – man in the image of G-d, and as His representative on earth. 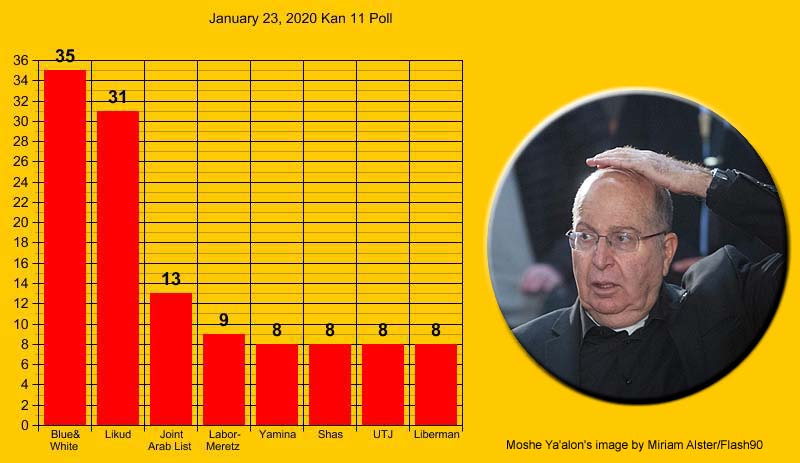 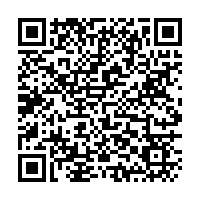