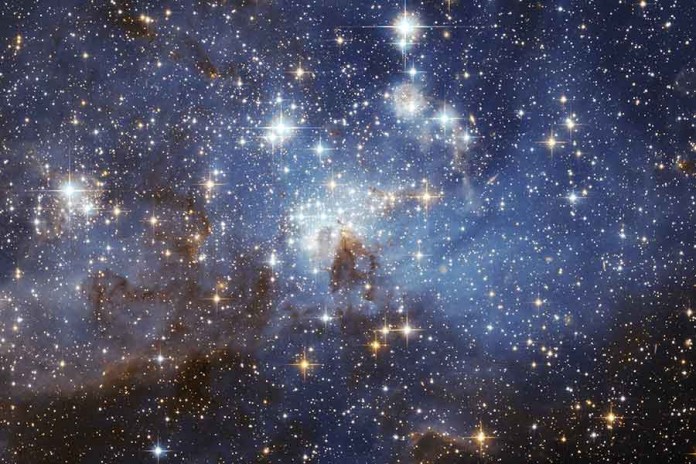 In an interview with Jewish Press Chief Editor Elliot Resnick last week, radio talk show host Eric Metaxas said: “when you know enough science, you see clearly that a planet like ours perfectly situated and prepared for life should never have happened.”

Indeed. University of New South Wales Professor John Webb has stated: “If [the electromagnetic force] were only a few per cent different…the chemical evolution of the universe would be completely different and life may never have got going.”


Albert Einstein said: “there are no arbitrary constants…nature is so constituted that it is possible logically to lay down such strongly determined laws that within these laws only rationally determined constants occur.”

The “constants” of nature – the speed of light, electromagnetism, the gravitational pull, the mass of sub-atomic particles, and others – are the fundamental forces of our universe. If they had different energy levels, the universe as we know it wouldn’t exist.

But scientists have no idea how or why these constants have the precise values they do. The space and astronomy news website, UniverseToday.com, puts it this way: “[Our theories] don’t explain physical constants. We don’t know why the speed of light is 299,792,458 meters per second…. The same is true with every universal constant.”

At an obvious loss to explain the origin of the universe and its properties, scientists have come up with a “multiverse” theory: universes are constantly coming into existence and we just happen to live in the one that worked out.

Aside from the fact that other universes cannot be detected or proven to exist, the multiverse concept only adds to the dilemma. If we don’t know, from a scientific perspective, where our universe came from, how do we explain where many universes come from?

Additionally, the problem with pointing to a physical force as the source of our universe is that, as far as we can tell, everything in a physical world goes through a cycle of beginning and end; stars, galaxies, planets, life, vegetation, zumba classes. Any physical source would be subject to the same question, “Where did it come from?”

So the only possible source of our universe would have to be something that does not itself have to come from anywhere. And the only thing that meets that description is G-d.

Meanwhile, while quantum physics shows the precision with which our universe was created, cosmology shows the uniqueness of life on earth. Our galaxy, the Milky Way, is estimated to contain between 100-400 billion stars. The number of galaxies in the visible universe, which gets updated periodically, was recently estimated to be around two trillion.

Scientists believe there are around 50 billion planets in our galaxy alone that may be similar to earth and possibly capable of supporting life. Multiply that by two trillion. What do you get? A mathematician’s nightmare.

With such great numbers, though, the chances of life evolving on other planets in the way scientists believe it got started on earth would seem pretty good. Yet, a program called SETI (Search for Extraterrestrial Intelligence) set up by NASA in 1984 found no evidence of it. The program’s primary mission was to scan the skies with powerful radio telescopes for transmissions from intelligent civilizations. In over 40 years, it has detected no such transmissions. Not even a text message, “What’s happening!”

Life on earth, according to scientists, began billions of years ago when a soup of chemicals was struck by lightning (or something) which turned inanimate matter into the initial stages of life. Experiments to duplicate this seminal event in the lab have never succeeded and there is no empirical evidence that it ever occurred.

The cosmos, however, is a huge “laboratory” billions of light years in diameter, and it shows very clearly that scientists’ understanding of life is sorely lacking. Life doesn’t just magically pop up from inanimate matter.

With our inability to detect life anywhere else in the universe, the question is not, “Why not?” The question is, “Why is there life on earth?” The only rational explanation is: Because G-d put it here. 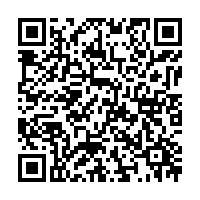