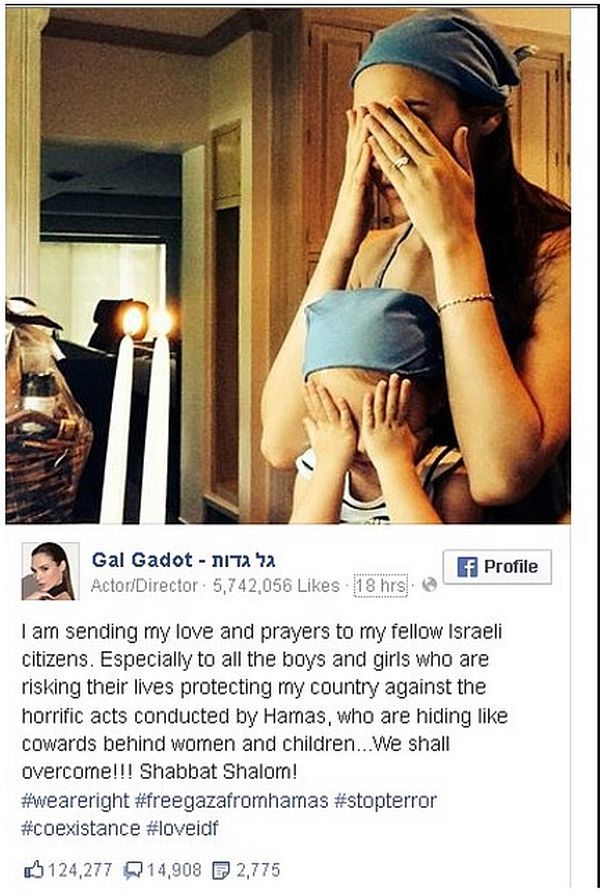 Movie star Gal Gadot is not a controversial movie actress, but she has attracted some controversy.
It started with Gadot’s title role in the 2017 movie Wonder Woman when it became an issue whether Gadot was white or a woman of color.

For its part, ComicBook.com alerted its followers that There IS A Person Of Color In The Lead Role:

Wonder Woman hits theaters tonight in some places, but there seems to be a misconception out there about the film’s lead character, and it’s frankly a bit absurd. So consider this a PSA — if you will — for those who have called out concerns about there being no person of color in the film.

It might come as a shock, but there are people of color in the film, and one of them is in the lead role.

Yep, with a quick google search, it turns out that Gal Gadot is not actually Caucasian, but is in fact Israeli. [emphasis added] 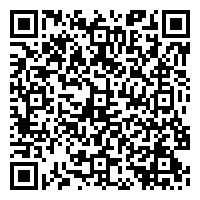