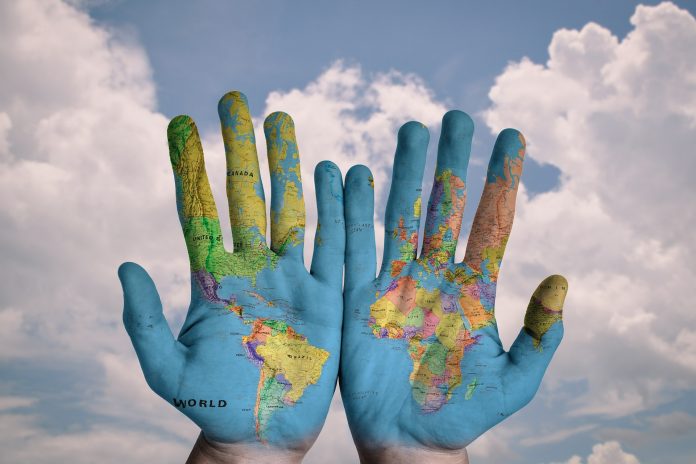 Our friend’s dog is nearing the end. Her organs are failing, she can barely muster the strength to chase a ball, and he knows that pretty soon he’ll have to let her go. It’s going to be agonizing – he’s an older single guy, and this pup has been his roommate and companion for nearly a decade. But when an animal is terminally ill and suffering, “putting them down” is generally seen as merciful and morally right. Neither halacha nor Western culture accords animals, even the most beloved pets, equivalent status to human beings. (Yes, there are a few kooks who push their pups around in strollers and would probably donate an organ if their pet needed it, but that’s another story.)

The ultimacy of human life in Yahadut derives from the fragment of the Divine that animates every human soul, that G-dly spark that is the source of our greatest potential. (Animals, on the other hand, lack both a soul and a tzelem Elokim.) The proof? As my father, Rabbi Dr. Jerry Hochbaum, z”l, used to teach, instead of reading the two tablets of the Aseret Hadibrot vertically, we may also read them horizontally, with each commandment on the right side corresponding to its neighbor on the left. Thus, the commandment against murder (“Lo tirtzach”), which appears atop the left hand column, should be understood in light of the adjacent commandment on the right, which is the very first of the Big Ten: “Anochi Hashem Elokecha,” I Am Hashem Your G-d.


Hashem, the Master of the Universe, forbids us (with exceedingly limited exceptions) to violate humanity, the crown of His Creation.

The unparalleled sanctity of human life is reflected across the spectrum of Jewish law and customs. Of course, we are not only allowed but obligated to violate the Sabbath and even Yom Kippur to save a life, including that of an unborn child. If a non-kosher medicine can potentially save someone’s life or even restore their health, the preparation becomes permissible. Moreover, we do not mourn our enemies’ deaths (no kaddish for terrorists, thank you), but neither do we celebrate them. Our focus is on thanking Hashem for our salvation. Thus, we omit Hallel on all but the first day of Pesach (the first two days, in the Diaspora) and spoon out a few drops of wine from our Seder goblets because of the violent end met by our Egyptian overlords. Would that Pharoah would have just let us go….

Contrast this with what takes place after a terrorist attack in Israel: While our people bury their dead, pray for the wounded, and cry out in pain, the Arab street erupts in celebration: Candies are handed out to the children, horns and hooting fill the air, and hordes of flag-wavers parade in triumph, devoid of shame and without fear of “repercussions.” Because the world’s champions of human rights – those European do-gooders, the American collegiates whose hearts bleed for Palestine, the Jewish peaceniks – are all as deaf and blind as my friend’s moribund dog.

What makes this depraved display so repugnant is not just that it concerns the spilling of Jewish blood. The core of the ugliness is the specter of human beings rejoicing at the suffering of others. The laughing S.S. guard, the serial killer smirking in the courtroom, the terrorist’s mother gushing proudly for the camera: These are humanity at its lowest, and as far from Jewish values as one can possibly get.

Which brings me to the current abortion battle. “Abortion Justice Is A Jewish Issue” read one protestor’s sign at last week’s “Jewish Rally for Abortion Justice” in Washington. “Thou Shalt Not Steal My Rights” read another. And this one: “Baruch Hashem [using the Hebrew abbreviation Bet-Heh] for Abortion.” With the potential overturn of Roe v. Wade, the pro-choice camp has become more radicalized. The talk among activists and protestors is no longer about maintaining access within prescribed parameters so that the procedure is available but as rare as can be helped – a safe-hatch (and safe) option for women in difficult circumstances – but of a blanket right to end one’s pregnancy at any point for any reason.

While the constitutional rationale of the Roe decision hinged on the point of fetal viability, itself a contested matter both empirically and religiously, there has never been agreement about the appropriate cutoff for abortion availability. States set their own limits – and until recently they all had limits. Now, with recognition of a constitutional right to abortion enshrined as the law of the land in jeopardy, states are going to extremes: Texas and Oklahama became the first to enact outright bans after six weeks (when some women aren’t yet even aware that they’re pregnant), with exceptions to protect the mother’s life and physical health; several other states are gearing up to follow suit. A few are following the example of Mississippi, whose 15-week ban is the one currently before the Supreme Court. Meanwhile, seven states (New Jersey among them) impose no time limits at all. As the frenzy over the impending Roe reversal continues to ratchet up the ante, radical bills are popping up all over the map.

But no less than the wildly careering changes on the legal landscape is the agenda that the pro-choice camp now stands for: that abortion on demand be available to women (or “people with a uterus”) for any reason at any stage of pregnancy. No time limits, no consideration for the fetus, no questions asked.

Jewish activists (including rabbis from various denominations interviewed by the media) like to quote the passage in Parshat Mishpatim dealing with the inadvertent death of a fetus when a pregnant woman is caught in the crossfire of a physical altercation. True, halacha treats the miscarriage as a civil rather than a capital crime. The assailant must pay damages. Although Jewish law is complex and traditionally adjudicated on a case-by-case basis, with the particulars of each case bearing on the ultimate ruling, most opinions hold that abortion is not tantamount to murder.

Does that make it point-blank unassailable? Does the matter not raise halachic and moral questions? Does the fact that abortion is permitted and, yes, mandated when the mother’s life is in danger make it a Jewish “right” (is there such a thing?) or anything less than an unavoidable tragedy – a necessary evil, one could call it?

Yet as the issue comes closer and closer to a head, the pro-choice movement seems to have become the pro-abortion movement. (No joke: A recent Massachusetts chapter of Planned Parenthood blog post suggested adopting the latter label, since not all women have the same opportunities to choose.) While I don’t support making abortion illegal – which the overturn of Roe would give states carte blanche to do – the idea of championing the practice as a glorious act of bodily freedom makes my body churn in disgust. And invoking Judaism not as a bulwark against the unnecessary destruction of life at any stage but as a banner celebrating it as a value unto itself not only perverts the actual teachings of our faith but treats halacha as a political football.

On this dangerously explosive issue, adherents of Torah should use care in deciding with whom and whose values to ally. And those who are not true to Yiddishkeit should kindly leave our heritage out of their talking points. 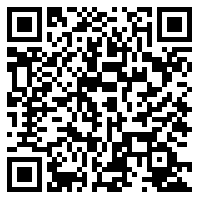