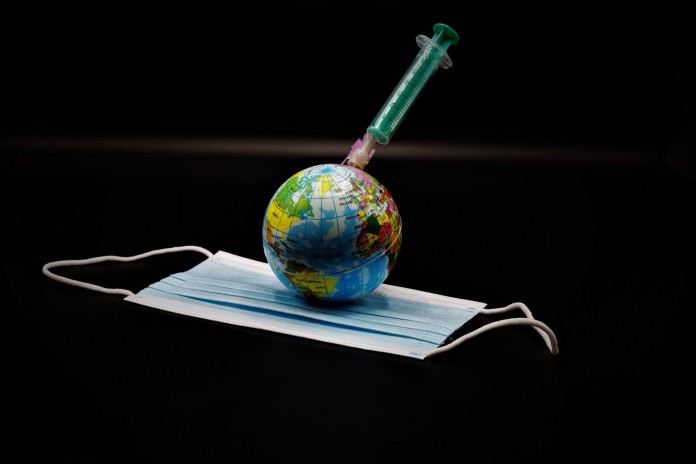 Countries across the globe are facing challenging times during this Corona pandemic. Globally, nearly ninety million people have been infected with the coronavirus and nearly two million have succumbed to it. Meanwhile, domestic violence has gone up, as has unemployment, economic distress, and mental illness, as nations across the world are locking down their populations.


Democratic and totalitarian governments alike are finding it difficult to keep law and order during these trying times. In the United States, Antifa and other anarchist/Marxist groups and criminals have been allowed to riot freely. The absence of law and order created the conditions for the present electoral crisis in the U.S.

Israel, in the meantime, is heading for another election, the fourth in just two years. The Israeli Knesset has already been dissolved, while the ruling Likud Party has canceled its primaries, a move that is being challenged in court. This comes after Black Flag protesters have been waging demonstrations in Tel Aviv and at the Prime Minister’s home in Jerusalem. Mendi Safadi, who heads the Safadi Center for International Diplomacy, Research, Public Relations, and Human Rights, declared: “It is true that many in the media are blaming Netanyahu for this, but it is just the left’s frustration that is dragging us towards another election, and this has infiltrated the right-wing here as well.”

Safadi claims that after the three previous elections in which the left-wing in Israel rallied around with the slogan “anyone but Bibi” but failed to win, a group of IDF generals was lobbied to enter the government to undermine it from within. Safadi says that this is the true reason behind the coming election. However, Safadi stressed that despite all their attempts, the left in Israel failed to undermine the Netanyahu government: “He [Netanyahu] has eliminated significant obstacles related to Iran, shelled Syria hundreds of times, gotten Israel vaccinated ahead of major countries like France and Germany, and reached peace agreements with five Muslim countries.

It is understandable why the left is frustrated. They cannot beat a leader like Netanyahu at the ballot box,” he said.

Meanwhile, as anarchists take over America’s streets and Israel heads towards yet another election, countries like China and Iran are cracking down upon dissent.

Zhang Zhan, a Chinese citizen journalist, was just sentenced to four years in prison for his COVID-19 reporting.

In Hong Kong, 50 dissidents have been arrested, including the popular businessman Jimmy Lai.

In Iran, as the National Council of the Resistance of Iran reports, more and more Iranians are protesting the dire social and economic situation in their country. In response, the Iranian regime has been killing dissidents abroad, so that they will be unable to inspire protests at home.

This is how such dictatorial regimes are hoping to stay in power, as their populations become more restive.

There are ten external and internal enemies that every democracy faces. They use six forms of warfare in their fight: physical, cultural, economic, legal, demographic, and cyber. COVID is part of physical warfare, which China willingly let spread all over the world. Physical warfare includes kinetic warfare, as well as biological and chemical warfare. If we multiply 10 by 6, we are fighting sixty different wars at once. Thus, even as a democratic nation is dealing with the pandemic, it should not neglect the struggle against its external and international enemies. It should fight these enemies as if there is no pandemic. In this manner, a nation’s enemies cannot take advantage of the pandemic to weaken a democratic society.

Since democratic governments can stay in power only when supported by the people, they must lead with optimism and by giving the people hope that tomorrow will be better. A leader must take steps to ensure that we will not forever remain plagued by the coronavirus. The development of vaccines and their mass distribution is critical because the vaccine is our only means of exiting from this pandemic. In this regard, both President Trump and Prime Minister Netanyahu should be commended for their efforts.

Governments and leaders should provide support to their suffering populace. They should also offer them words of encouragement to lift their spirits. When the population feels that the government cares about their suffering and is offering them both financial and emotional support during such trying times, they will be less likely to rebel. Both Israeli grants to families with children, and Trump’s $1,200 and $600 to every US citizen was important for the peoples’ morale.

The government should now focus on what can be controlled, and ignore the rest. So, if a government focuses on enforcing good hygiene, masks, and maintaining a six-foot distance, it gives people some sense of control over their lives and makes them feel less helpless about the situation. Nevertheless, the government should not go to the extreme of locking down its population. This creates a sense of hopelessness and despair that leads to an increase in mental health problems and the use of illicit drugs.

A democratic government should empower its people to survive this horrible ordeal. For this reason, keeping places of worship open and subsidizing psychological support is of utmost importance. These will help the people to mentally survive this pandemic. Every government should remember that depression, not only the pandemic, can kill. Thus, a proper balance should be kept between fighting the pandemic and maintaining the people’s mental health.

For totalitarian governments, the ends justify the means. The only way that they can hope to survive this ordeal is to utilize brute force, to stop their people from revolting. For dictatorships, heavy lock-downs and repression, which may also kill the virus quickly, is the best method. China, as the government-controlled media reports, has been more effective using such methods than Iran, which repressed the population, but failed to suppress the virus. Remember, Iran’s ultimate focus is not on controlling the pandemic, Iran’s focus is on developing nuclear weapons, building ICBMs, and directing its three worldwide terror organizations (Physical, Narcotic, Political). 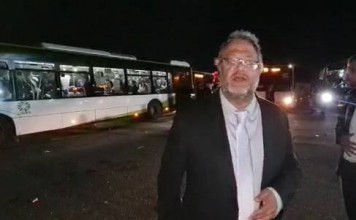 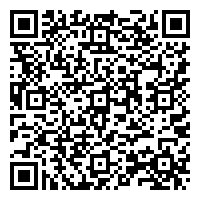