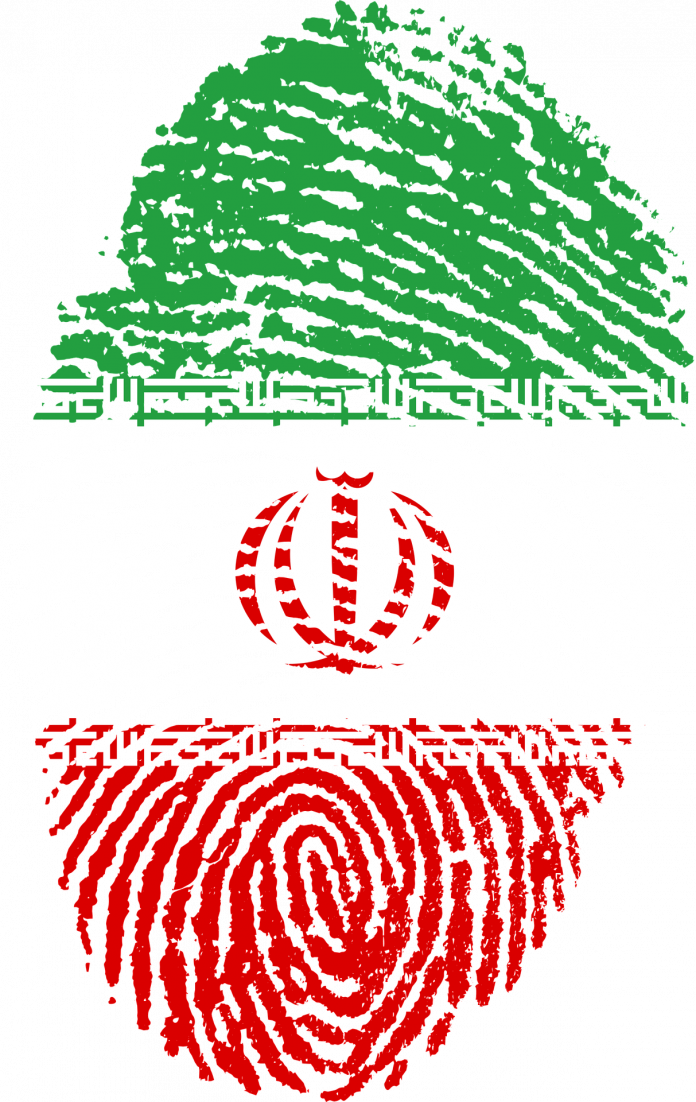 Recent events have demonstrated that Iran is engaging in two, parallel “shadow wars”: one against Israel and the second is against the United States. The explosive attack against an Israeli-owned cargo ship in the Gulf of Oman on Feb. 26—likely caused either by missiles fired from an Iranian ship or by limpet magnet mines stuck onto the ship by Islamic Revolutionary Guards Corps’ elite divers—appears to be a demonstration of capabilities by Tehran and a wider threat against Israeli shipping in the Red Sea and Gulf region.


The attack did not cause any casualties, and the ship is undergoing repairs, leading some observers to assess that it was designed to avoid causing serious damage to prevent a wider regional escalation. Even so, the attack appears to be a direct attack by Iranian military forces on a civilian ship, and the incident cannot be divorced from Iran’s threats to avenge the assassination of its chief nuclear scientist, Mohsen Fakhrizadeh, on Nov. 27.

Israeli government officials have reportedly vowed to respond to the incident. On Sunday night, initial reports came in of airstrikes in the Damascus region, though it is unclear whether those strikes were related to a potential Israeli response.

Iran’s shadow war with Israel spans continents and is not limited to the Middle East. Earlier in February, media reports surfaced on the arrests of Iranian agents in Ethiopia after allegedly scouting Israeli, Emirati and American embassies.

A few days earlier, an explosion occurred near the Israeli embassy in New Delhi, India, and a pro-Iranian group took responsibility.

These incidents are part of a much broader and long-running conflict that has been raging between Iran and Israel. In this conflict, Iran threatens Israel in two ways. The first is through its reawakening nuclear program and the second is through Iran’s regional scheme to surround Israel with a “ring of fire” in the form of mass rocket and missile attack bases.

Israel has been pushing back hard against persistent Iranian efforts to take over Syria militarily, and it has foiled attempts to turn Syria into a Lebanese-style mass rocket and missile base.

Meanwhile, Hezbollah—the Iranian-backed Shi’ite terror army in Lebanon—continues to try and expand its arsenal of precision-guided missiles (PGMs). The PGM threat represents the second most acute threat to Israel’s security after the Iranian nuclear program, as it would allow Hezbollah to direct accurate firepower at Israel’s sensitive, critical sites. It remains unclear how much longer Israel will be able to foil the Iranian-Hezbollah PGM project, including through the use of airstrikes, which international media reports attributed to Israel, on weapons convoys in Syria designed to bring PGM components into Lebanon without the need to resort to a preemptive strike in Lebanon itself—a move that Hezbollah has warned it would respond to fiercely.

As Israel continues its active defense campaign throughout the region, Iran is biding its time, responding with its own calculated strikes. This risky tit-for-tat exchange remains controlled so far but carries with it the potential for a significant flare-up at any time.

In a parallel effort, Iran is attempting to improve its bargaining position with the Biden administration by stepping up its proxy attacks on U.S. forces in Iraq. This has included attacks on Baghdad’s Green Zone and a deadly recent rocket attack on a military base in Erbil in northern Iraq, which killed a Filipino contractor and wounded U.S. military personnel.

The United States responded with airstrikes on Iranian-backed militias in eastern Syria that it said were behind the attack, including the Kata’ib Hezbollah militia, which is under IRGC control.

The American attack was limited to avoid causing an escalation—another tit-for-tat blow was delivered in the parallel Iranian-American shadow war.

Ultimately, Iran’s goal in this second effort is to speed up the departure of American military forces from Iraq and to get Washington to lift sanctions on it by returning to the original 2015 nuclear deal—a deal that would legitimize Iran as a nuclear breakout state by the end of the decade.

It is impossible to divorce the role of the Sunni states from Iran’s ongoing shadow conflicts that destabilize the region. Saudi Arabia is reeling from recent moves by the Biden administration following the release of the classified report on the brutal murder of Washington Post journalist Jamal Khashoggi in 2018, and the Biden administration’s decision to re-examine its relationship with Riyadh, which includes backing away from the Yemini conflict and the humanitarian catastrophe in that country. Iran has armed and provided assistance to the Shi’ite Yemeni Houthis, who regularly target Saudi Arabian cities with missile fire.

According to Israel’s Channel 13, Saudi officials feel “betrayed,” and say that the United States has “backstabbed them.”

Iran, for its part, has no intention whatsoever of abandoning its agenda to expand its radical reach throughout the region. As it continues to infiltrate Syria and consolidate its proxy forces in Iraq, Yemen and Lebanon, it is also planning to undermine the stability and security of Sunni Arab countries, such as Jordan and Saudi Arabia.

It, therefore, comes of little surprise that a report by I24 News recently carried news of talks between Israel, Saudi Arabia, the UAE and Bahrain to establish a four-country defense alliance, or a Middle Eastern NATO.

These alliance talks have been fueled by the identical threat perception of the Iranian threat by Israel and its Sunni Arab partners. Iran’s nuclear activities and its highly destabilizing regional activities threaten the entire region, and Israel is taking the lead in pushing back with the Sunni states increasingly viewing the Jewish state as the principal regional power, and the only one both capable and determined to keep Iran in check. 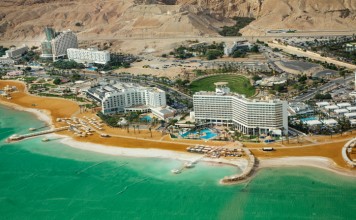 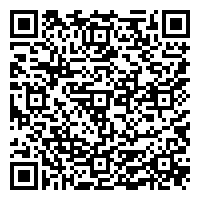