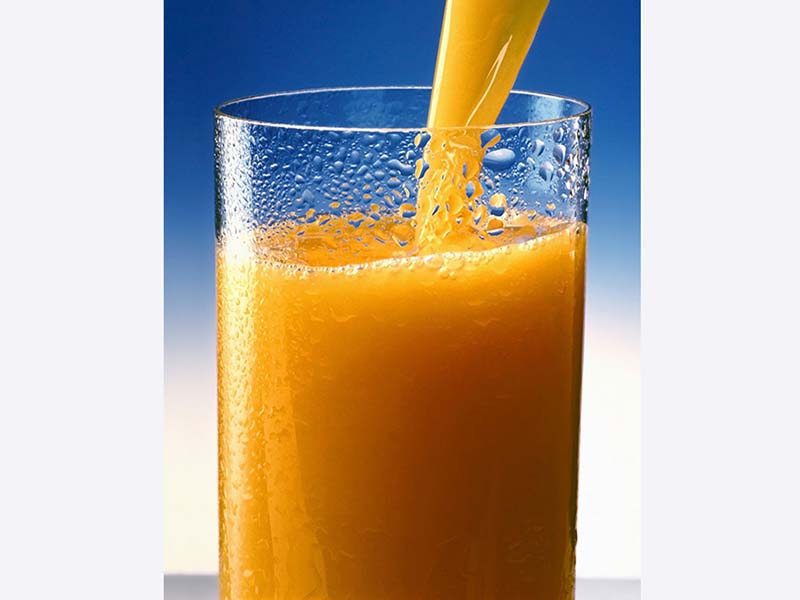 My friend, R. Gil Student, wrote an article last week arguing that women should not serve as sandeka’ot (holders of a baby during a brit). I will not quibble with his halachic reasoning (indeed, even the more left-wing R. Ysoscher Katz agrees we should follow the Rema’s ruling against women performing this function). I’d like to focus on a larger issue.

All too often, a split develops in the Torah world between two camps: one that insists on acting as it deems fit – regardless of whom it offends – and another camp that feels compelled to protest and quell what it sees as the first camp’s breach of law and custom. There are two ways matters can proceed at that point: Either one side yields or the battle continues and becomes more bitter.

Each option is appropriate at times. Bucking the majority is sometimes necessary. For example, some gedolei Torah, like R. Avraham Yitzchak Kook and R. Joseph B. Soloveitchik, decided to join Religious Zionism despite the opposition of most of the Torah world. They believed the stakes were simply too high to stay silent. (Those who object to my example can surely come up with another one.)

At the same time, causing a rupture in communal unity is never ideal. That’s why, for example, the Gemara prohibits following one’s personal minhag when it contrasts too obviously with the community within which one finds oneself (e.g., Israelis may not publicly do melacha on the second day of Yom Tov in America). Thus, we must always ask ourselves if forging a new path is really worth the divisiveness it will cause.

A person might think that only local considerations matter. For example, he might suggest that what a shul in Riverdale does is only the business of other shuls in Riverdale, not shuls in Teaneck or Houston. Yet, the Gemara (Megillah 26a) prohibits selling shuls in large cities because they serve traveling merchants, and those merchants develop an ownership stake in them. In our globalized times, one can make the case that what a shul does in Riverdale or Teaneck is the business of everyone since it becomes part of what is assumed to be acceptable for Jews everywhere.

Jews are supposed to see themselves as individuals and members of communities (local, national, and international). We must take all those circles into account when we act. Sometimes, our personal needs will require us take advantage of what we see as halachically allowed, regardless of what others say. Where possible, though, we ought to bow to consensus – however wrong or misguided we think it is.

The more conservative among us must also make hard choices. Sometimes others act so odiously that we feel compelled to man the ramparts and go all-out to protect Torah. For example, in the mid-20th century, the great rabbis of the time agreed to set aside unity in fighting the mechitzah battles; they determined that preserving the sanctity of the synagogue was more important. More often, however, the right course of action is to watch silently – with distress and discomfort but not denunciation. The unity we preserve thereby is worth the price.

But when to fight and when to bite one’s lip? There is no single answer. Right now, however, I believe we don’t even weigh the options before acting. Some decry every change without weighing whether the battle is really necessary, and others insist on doing as they wish without regard for how others may take it.

And as both camps make this decision, they can congratulate themselves for a step towards peace among the Jewish people. 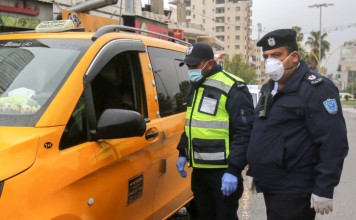