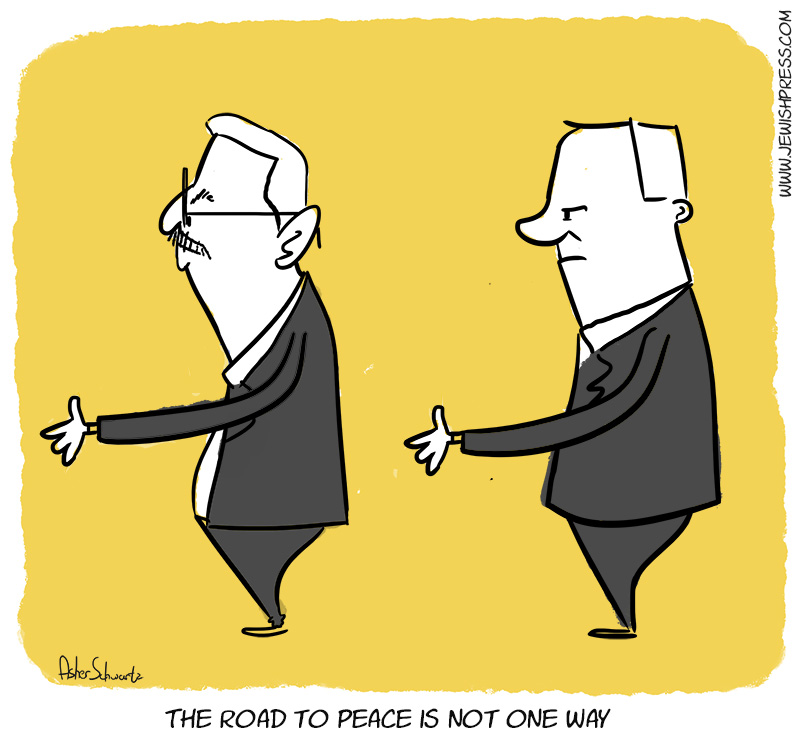 Hardly a week passes without leftist doomsayers in Israel and abroad warning “this is the last opportunity for peace.” In accordance with this logic, the implications are always the same: peace requires a never-ending flow of unilateral concessions by Israel.

Yet, as an abundance of empirical experience has shown over the years, unilateral Israeli concessions have only led to increased Arab rejections and to more demands for further suicidal Israeli concessions. Ironically, the self-appointed scaremongering industry warning of the “last chance for peace” in fact undermines the prospects of genuine peace.

Twenty-five years after the failed Oslo Accords, liberals in Israel and abroad continue quoting Yitzhak Rabin’s slogan: “You negotiate peace with your enemies not with your friends.” In retrospect, the main reason the Oslo accord collapsed was that genuine peace is negotiated with former enemies, not enemies that continue seeking your destruction.

Genuine peace is naturally a highly desirable commodity. For a country that has not experienced a single day of peace since its reestablishment 70 years ago, Israel values peace higher than most countries in the world. However, like tango, genuine peace requires a genuine partner.

In practice, this means recognizing the harsh Middle Eastern reality that Israeli and Western liberals refuse to recognize: the Arabs and not Israel hold the key to peace. The reason is obvious. The Arab-Israeli conflict is rooted in continued Muslim Arab rejection of a Jewish nation-state within any boundaries. No amount of unilateral Israeli concessions will advance the cause of peace. Quite the opposite. Israeli concessions have only radicalized its Arab neighbors and pushed peace further into the distant future. Genuine Arab-Israeli peace requires the Muslim Arab world giving up its goal of destroying the Jewish state.

The more desperate Israel appears in pursuit of peace, the less likely that it will become reality. Many liberal critics have often argued that Israel cannot thrive without peace with its neighbors. While most Israelis naturally seek peace, this claim is simply not correct. Israel is a living example of a successful and developed democracy that continues thriving, despite the absence of peace with most of her neighbors. Twenty-five years after Yitzhak Rabin and Yasser Arafat shook hands on the White House lawn; Israel is stronger and more prosperous than ever.

The “intifada” terror war on Israel conducted by Fatah and Hamas, the genocidal threats from Iran, BDS boycotts, media demonization and efforts to politically isolate Israel have all failed to stop Israel’s ascent to an economic and military powerhouse. However, outsiders listening to Jewish leftist doomsayers would easily draw the conclusion that Israel is at the verge of collapse unless it seeks peace through continued unilateral concessions.

As all attempts to wipe out Israel have failed, the PLO has turned its focus towards demographic warfare. The so-called “right of return” is simply a euphemism to destroy Israel by having it flooded with millions of hostile and foreign-born Arabs. However, this will also fail since the Jewish state does not intend to commit suicide.

The PLO, by use of fake and inflated demographic data, has nonetheless convinced many liberal Jews that Israel’s survival depends on the implementation of the two-state solution. Israel’s former Prime Minister Ariel Sharon cited Arab demography as the main reason behind Israel’s decision to pull out from the Gaza Strip in 2005. Today, many voices in Israel and abroad apply this logic to Judea and Samaria as well.

This is not an accurate assessment of the reality, though. The final borders of Israel and its capital Jerusalem are yet to be determined. The Arab population in Gaza, Judea and Samaria does not constitute a demographic danger to Israel. The reason for this is that they were never part of Israel and no mainstream Israeli leaders will ever annex millions of hostile Arabs. Gaza is controlled by Hamas and has no connection to Israel. Despite controlling Judea and Samaria for over 50 years, Israel has not annexed any territory, not even the smaller areas populated by Jews.

Many liberal critics have warned that the Arabs could end up demanding a one-state solution instead of the two-state solution unless Israel compromises. This is a view that is completely detached from reality. The reason the two-state solution remains unrealized is that the Arabs have systematically rejected it since the Peel Commission’s peace proposal in 1937. The only solution that would satisfy PLO and Hamas is Israel’s destruction. The call for a one-state is simply another attempt to destroy the Jewish state.

The demographic doomsday scenario is highly exaggerated. Jewish and Arab birthrates in Israel have virtually converged. In addition, Jewish birthrates continue to increase while Muslim Arab birth rates are decreasing. The situation is similar in Judea and Samaria.

In any case, the attempt to destroy Israel through the so-called “one-state solution” is doomed to fail. The reason is simple and goes beyond demography. Like a marriage, a union of two nationally diverse territories requires mutual consent. Since the vast majority of Israelis reject the one-state plan, it will never materialize.

Genuine peace will only arrive when Israel’s neighbors give up their ambitions of destroying the Jewish state. Projecting Israeli confidence and telling the Arabs that they are doing Israel no favors by making peace, will advance peace prospects far more than all previous unilateral Israeli concessions combined. 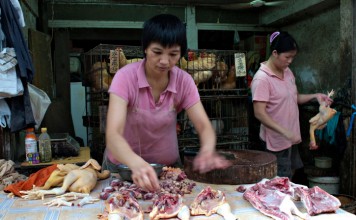 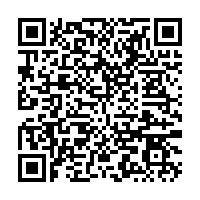