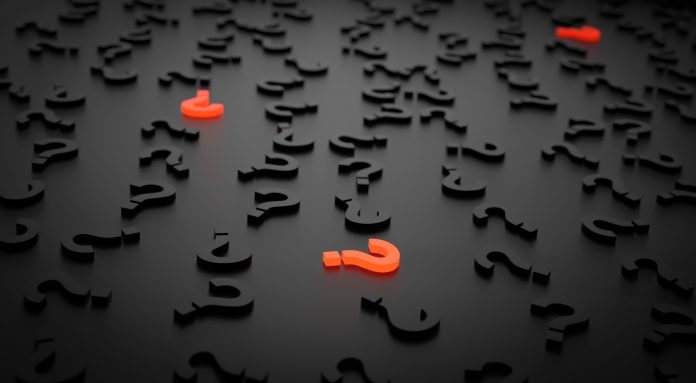 Beginning in late August every year, you can count on finding a number of articles decrying the fact that many students of all ages find themselves without a yeshiva to attend for the coming school year. These writers blame the yeshivas for running a system that allows the administrators to decide who gets accepted and who doesn’t, and they also blame the community rabbis and askonim for supposedly not doing enough to change the system.

One group, however, who seem to escape blame every time, IS the parents of these children. Yet an objective look at the situation can perhaps explain why, at times, the parents are indeed to blame.


Most yeshivas have standards. For the sake of brevity, we will use as an example the policy that all electronic devices in and out of the home must have filters. Yet parents who don’t follow these policies often decide that they want to send their children to such a school. When they are rejected, they complain that the system is unfair and needs an overhaul.

But yeshivas are entitled to demand a higher standard of kedusha. And it is fair for the parents who send to these yeshivas to demand that their children do not have classmates who discuss the latest videos they’ve watched on social media.

Some yeshivas do not have policies about filters on devices, and parents are free to send their children to these yeshivas. But often, they insist on sending to yeshivas with different hashkafos and become upset when those yeshivas reject them. But as the saying goes, “You can’t have everything.”

A helpful way to think about this is through the prism of shul. Suppose someone attends a shul with strict decorum and tries to strike up conversation during davening. This behavior would not go over well. All the others davening can rightfully demand he stop, and if he doesn’t listen, that he no longer attends that shul. Yet this is what parents do when they send their children to schools with standards that they don’t want to adhere to.

Some might argue that the yeshivas should accept students from homes with lesser standards with the hope that the other students will influence them for the better. They might also say that they know people from non-shomer Shabbos homes who nevertheless came out uninfluenced.

Although this might have been the case in previous generations (when even those who weren’t frum had a basic sense of decency), given today’s depraved standards of morality, it may no longer be a chance worth taking. To understand just how much society has changed, the following anecdote comes to mind:

A fine yeshiva bochur was set up with a girl from an equally fine family. The meeting between the two went well, but the bochur wasn’t sure he wanted to continue. When his rosh yeshiva asked him about his doubts, the bochur said that he had heard that the girl had a brother who was no longer observant. “Don’t Chazal say that we should investigate what a girl’s brothers are like?” he asked. “So how can I agree to marry her?” The rosh yeshiva told him that in today’s world, with so many negative influences so readily available, one can no longer blame the family when a child leaves the fold. Therefore, he should not hold this against the girl when deciding whether to marry her. (It should be noted that this story took place more than 20 years ago, before the advent of smartphones and social media. It goes without saying that the rosh yeshiva’s statement would especially apply today.)

Granted, when it comes to yeshiva admissions, some students slip through the cracks. Even yeshivas with the highest standards often have a handful of students who got in because of financial considerations, yichus, or because of someone pulling strings. These are fair arguments, and perhaps the yeshivas should be taken to task for this. And it’s true that every so often, we read about a parent in one of these schools who was arrested for financial fraud, which often results in some arguing, “Isn’t that worse than watching TV?” Yet in most scenarios, these are the exceptions, not the rule.

The problem, however, is that those who make these arguments fail to present an alternative to the current system. Should yeshivas simply accept all students who apply? If so, what happens when the yeshiva finds out that a student disregards the rules and watches social media? Would the yeshiva be within its rights to ask the student to leave? If so, then we’ll read about the new “students being thrown out of yeshiva” crisis. If not, then the yeshivas will have their hands tied when they try to enforce their rules.

In summary, yes there is room for improvement within the system, but ultimately, the yeshivas can create policies that they deem appropriate for their students’ chinuch, and those who don’t abide by these yeshivas’ policies have no right to complain about being rejected. 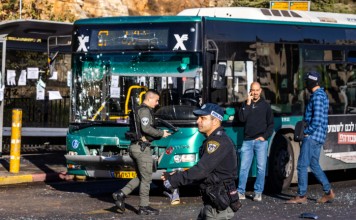